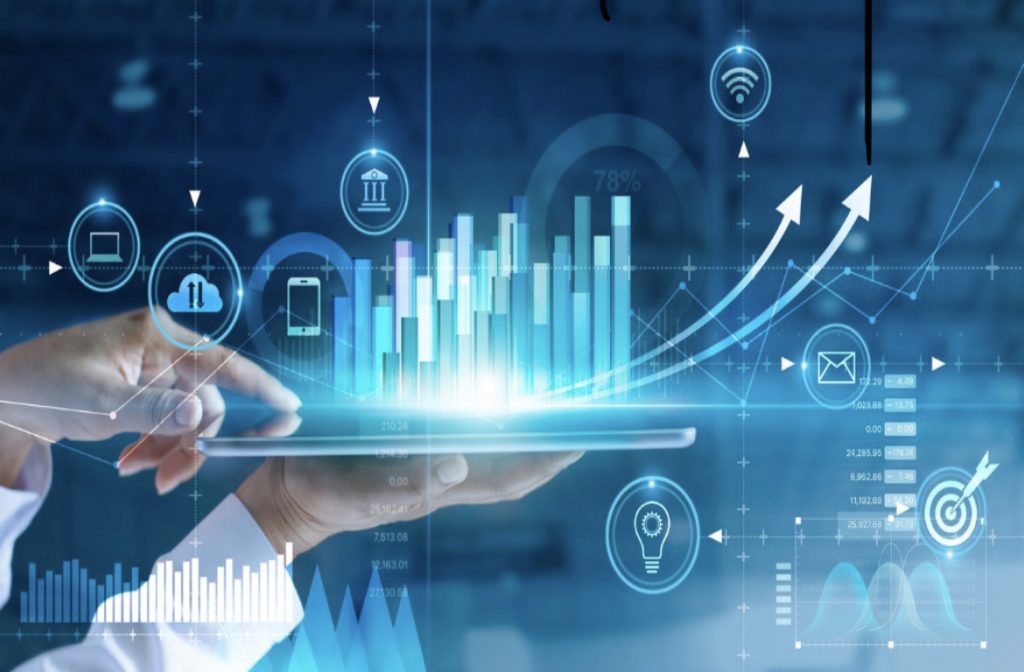 Latin America and the Caribbean (LAC) suffered more health and economic damage from the COVID-19 pandemic than any other region, although there is potential for significant transformation in key sectors as the region begins to rebound, according to a new World Bank Report.

The immense disruption from the pandemic may lay the groundwork for higher productivity through economic restructuring and digitisation.

Other growth opportunities stem from innovations in the electricity sector, according to the World Bank LAC Semiannual report Renewing with Growth.

“The damage has been severe and we’re seeing a lot of suffering, particularly among the most vulnerable.

But we must always look ahead and seize on this opportunity to embrace the transformations needed to ensure a brighter future,” said Carlos Felipe Jaramillo, World Bank Vice President for the Latin America and the Caribbean Region.

It was noted that the sharp contraction last year because of the pandemic had huge economic and social costs. Unemployment rates have generally increased and poverty rates shot up, although in some countries massive social transfers did much to cushion the social impact of the crisis.

The COVID-19 crisis will have a long-lasting impact on the economies of the region. Less learning and lower employment are bound to reduce future earnings, while high public and private debt may create stress in the financial sector and slow the recovery.

Despite the challenges, there are some bright spots. Global trade in goods held up relatively well, despite the sharp drop of trade in services, especially tourism. Most commodity prices are now higher than before the COVID-19 crisis, partly due to China’s quick rebound.

This is good for exporters of agricultural and mining products. Remittances to the region are up compared to before the pandemic, which is very important to several countries in the Caribbean and Central America.

In addition, capital markets remained open to most countries in the region.

While there are signs that the economies of the region are rebounding and hopes that the disruption could have some positive outcomes, the outlook for this year remains uncertain. Vaccine rollout has been slow in most of the region, and herd immunity may not be attained before the end of 2021 at the earliest.

In addition, new waves of infection may come as new variants of the virus emerge. While actively preparing to build back better, protecting lives and livelihoods remains the priority.