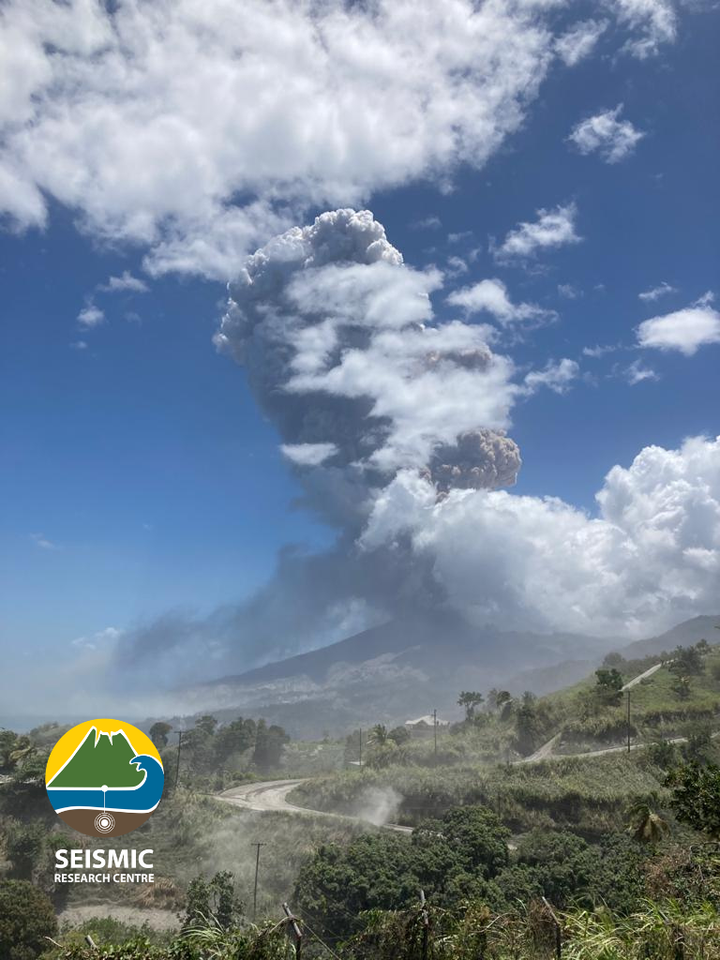 The National Emergency Management Organisation (NEMO) of St. Vincent and the Grenadines is on a vigorous monitoring after another explosive eruption of the La Soufriere volcano happened Thursday.

According to a shared post by the NEMO SVG Facebook page, the gigantic plume of ash from the explosion reached an 8-kilometer mark into the atmosphere after the volcano erupted at 11:08 AM in the Caribbean.

“Explosions can happen without warning during the ongoing eruption,” the UWI Seismic Research Centre reported.

“Most of the material seems to be going out towards the Caribbean Sea. The south and neighboring islands will not be affected. We continue to monitor and will update accordingly,” added the research centre based in Trinidad and Tobago.

It has been two weeks since the La Soufrière volcano started erupting. The volcano had been dormant for more than 40 years.

“What has happened within the last 24 hours, and probably a little bit more is that rate of occurrence of these long period and hybrid earthquakes has increased,” said Professor Richard Robertson of the UWI SRC in a recent briefing.

As of April 19, the number of displaced residents in the island has reached to 13,303, with 6,52 of them staying in the government’s public shelters. There are no casualties, NEMO SVG has confirmed on Twitter.

Recently, the UN launched a $29.2 million global funding appeal on Monday to aid citizens of St. Vincent and the Grenadines affected by the major eruptions spewing from La Soufrière volcano, pledging to remain a “steadfast partner”. 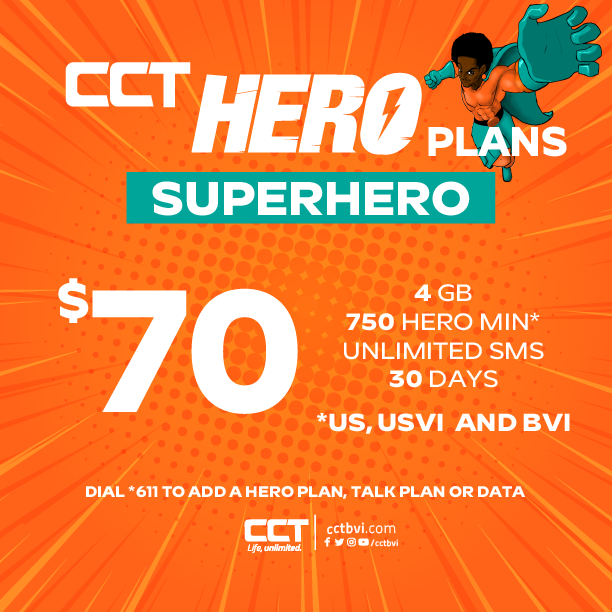