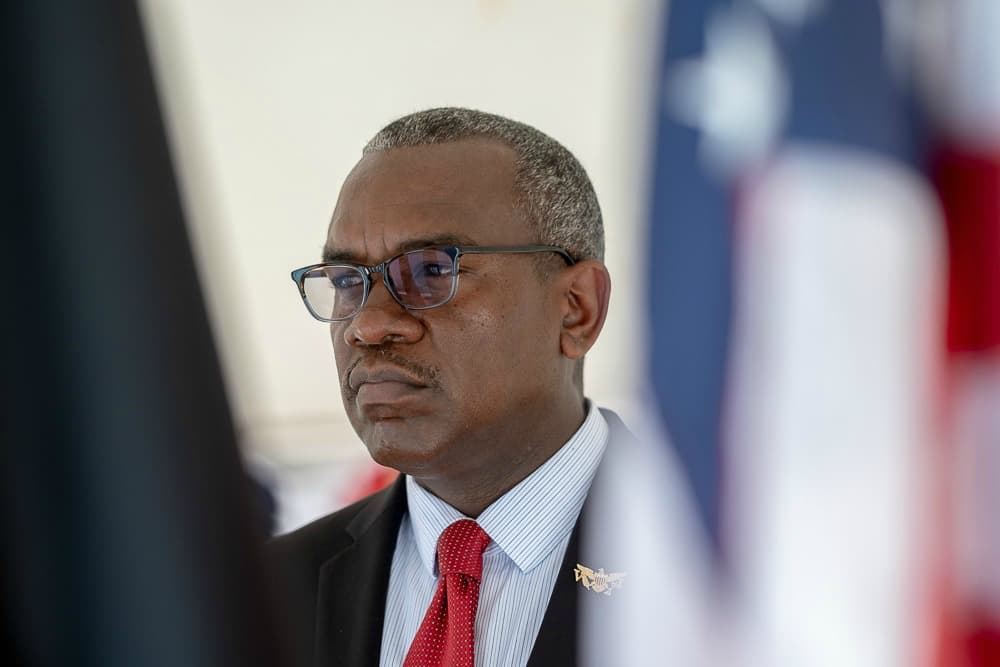 Neighbouring territory the United States Virgin Islands (USVI) has announced plans to launch a vaccine lottery in July, where a total of $1 million is expected to be given away within a 10-week period.

This is according to an article published by the VI Consortium on Monday June 7, which said the lottery is an initiative by the USVI government to persuade more persons to get vaccinated.

“The vaccine lottery will start on July 7 and will be paid for utilizing federal dollars provided to encourage inoculation. Importantly, everyone that is vaccinated — including those who choose to take the shot between now and July 7 — will be eligible to win,” the article stated.

The goal of the lottery is to give away $100,000 to a single person every week for a period of 10 weeks until the $1 million has been fully utilized.

The article further revealed that the USVI Governor Albert Bryan made the decision to launch the initiative after it was observed that the territory’s pace of administering vaccines had started to dwindle, stalling at around 40,000 vaccinated persons.

Governor Bryan has said that his intended goal is to have approximately 50,000 persons fully vaccinated by July 1

The USVI is not the only country to announce the use of lottery initiatives to boost vaccination numbers. In its mainland, states such as California, Colorado and Ohio have all launched million-dollar vaccination lotteries.