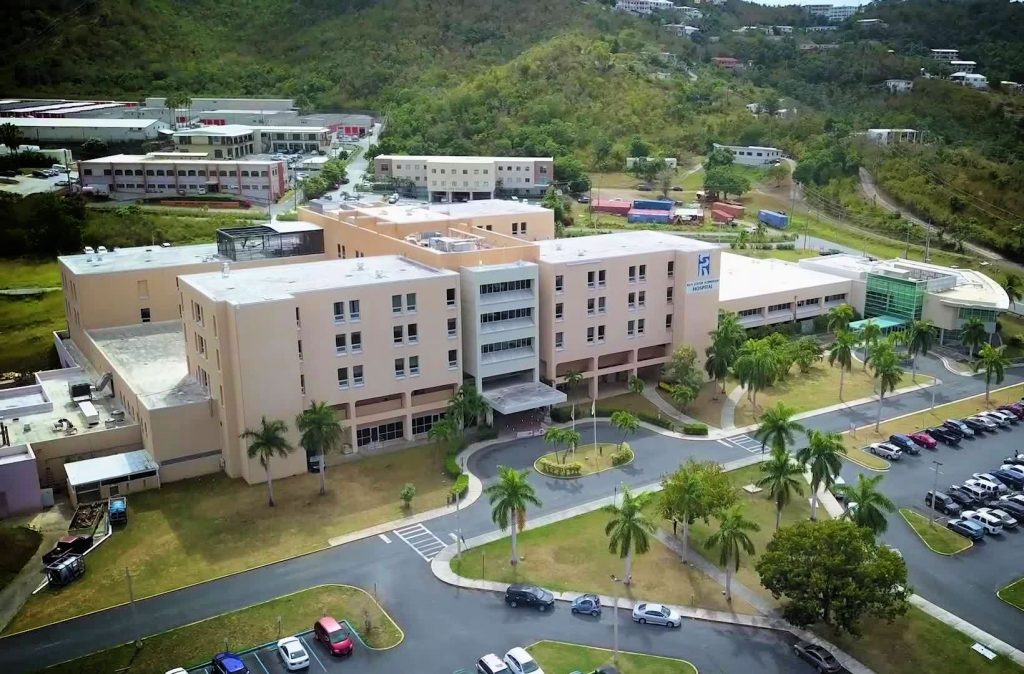 Ms. Encarnacion also said that there would have been more deaths and hospitalizations if the territory had not been utilizing monoclonal antibody (MAB) treatments on patients, which has been proven to help severely ill Covid patients recover. The Schneider Regional Medical Center has administered 203 MAB treatments to date, while the Juan F. Luis Hospital has administered forty-three, according to the health commissioner.

She continued to encourage residents to take one of the three Covid-19 vaccines available in the territory, which include the Moderna, Pfizer and Johnson and Johnson shots.

Over the weekend D.O.H. said it suspected twelve Covid samples recently sent for final sequencing may return positive as the Delta variant, estimated to be between 40 percent–80 percent more transmissible than the original Covid-19 strain.

The Delta variant is a mutation that originally surfaced in India in December 2020 and is highly contagious. It then swept rapidly throughout that region and throughout the United Kingdom as well. The first Delta case in the United States was confirmed in March and it is now the dominant strain in the U.S.

“This is worry for our small islands. But thankfully, the Covid-19 vaccine is very accessible,” D.O.H. said. “The hesitancy or unwillingness to get vaccinated also harms our efforts to achieve community immunity and prevent the emergence of new variants that may be resistant to the vaccine.”

According to a Wall Street Journal report, the vast majority of patients driving up Covid-19 hospitalizations in parts of the U.S. are unvaccinated. “As the highly contagious Delta variant spreads nationwide, some hospital and public-health officials said they are preparing for hospitalizations to potentially reach new pandemic peaks where fewer people are vaccinated,” reads the report.

D.O.H. Medical Director, Dr. Tai Hunte-Caesar, said, “Those who remain unvaccinated continue to drive the pandemic and promote the introduction of more harmful variants that risk the safety of all regardless of vaccination status.”