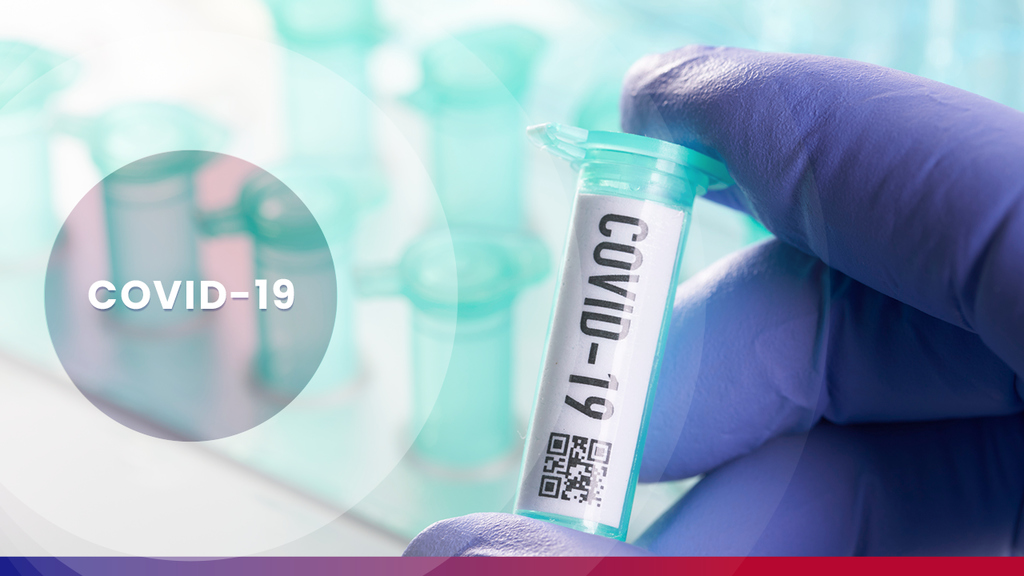 Minister of Health Dr Frank Anthony says Government will take a decision on the matter of mandatory COVID-19 vaccination in due course.

He said the Government is paying close attention to the evolution of the virus in order to ensure it adequately adjusts its vaccination response, as he noted that with the fast-spreading Delta variant, several Governments around the world have moved to mandatory vaccination.

Several private sector companies have instituted mandatory vaccination within their organizations, and Dr Anthony said Government is keeping a close watch even as it explores other strategies to combat vaccine hesitancy.

“Here, there’s a lot of the private sector entities that would want to make their work environment safe and they’re taking those precautions, so they’re giving their employees the option that either you go get the vaccine or you have to be tested on a regular basis for them to verify that the person is not infected with COVID,” the Health Minister said during Wednesday’s COVID-19 update.

“That’s …one way of… encouraging a safe environment. We [the Government] are looking at what is evolving from an epidemiological point of view, and we will take all the necessary steps to ensure that people are protected.”

More than 27.5 per cent of Guyana’s adult population is now fully immunized against COVID-19.

Dr Anthony said that 248,970 persons or 51.1 per cent of Guyana’s adult population have received the first dose of either the Oxford-AstraZeneca, Chinese Sinopharm, or Russian Sputnik V vaccine, while 133,987 persons have received their second jab.

He noted that through the COVAX facility, Guyana was set to receive enough vaccines to inoculate 20 per cent of the population within a stipulated timeframe, but due to an increase in the global demand, there were delays.

“COVAX was hit with a number of challenges, including the source of the vaccine…. They didn’t have enough vaccines to supply the commitments that they would have made to countries… but, nevertheless, they have been striving to give vaccines to countries around the world, especially the poorer countries and those who would have purchased vaccines through them,” Dr. Anthony said.

To date, Guyana has received 62,400 of the Oxford-AstraZeneca vaccine through COVAX.

The Health Minister said the Government purchased vaccines through other sources because it is committed to protecting the population from the deadly disease.