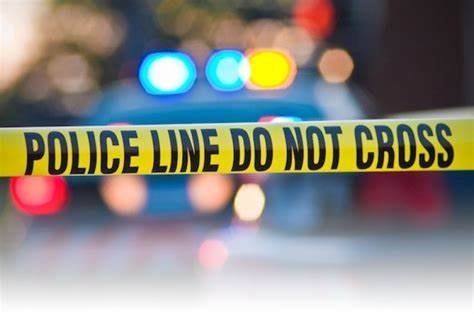 Gunmen have been on a murderous rampage, killing at least 18 people over a 48-hour period on the weekend.

Seven of the murders occurred over an eight-hour period on Saturday, while 11 killings happened on Friday.

A two-year-old infant was shot and injured in one of the incidents.

The staggering two-day death toll comes amid tighter restrictions imposed by the Government to beat back an explosion of coronavirus deaths and infections.

Friday’s bloodletting started in Old Harbour, St Catherine, where citizens reportedly heard explosions and summoned the police, who found 41-year-old Ricardo Maragh lying face down, with what appeared to be a gunshot wound to the back of the head.

Headlines Delivered to Your Inbox

Sign up for The Gleaner’s morning and evening newsletters.

In another incident, Winston Mannings was standing at the intersection of Fleet and Tower streets, along with an 18-year-old female student and the two-year-old, when men armed with guns alighted from a motor vehicle and opened fire, killing Mannings and injuring the student and the infant.

On Saturday, a man visiting from the United States was shot and killed by unknown assailants along Mountain View Avenue in east Kingston about 4 p.m.

The other killings occurred in Savanna-la-Mar and Whithorn, Westmoreland.