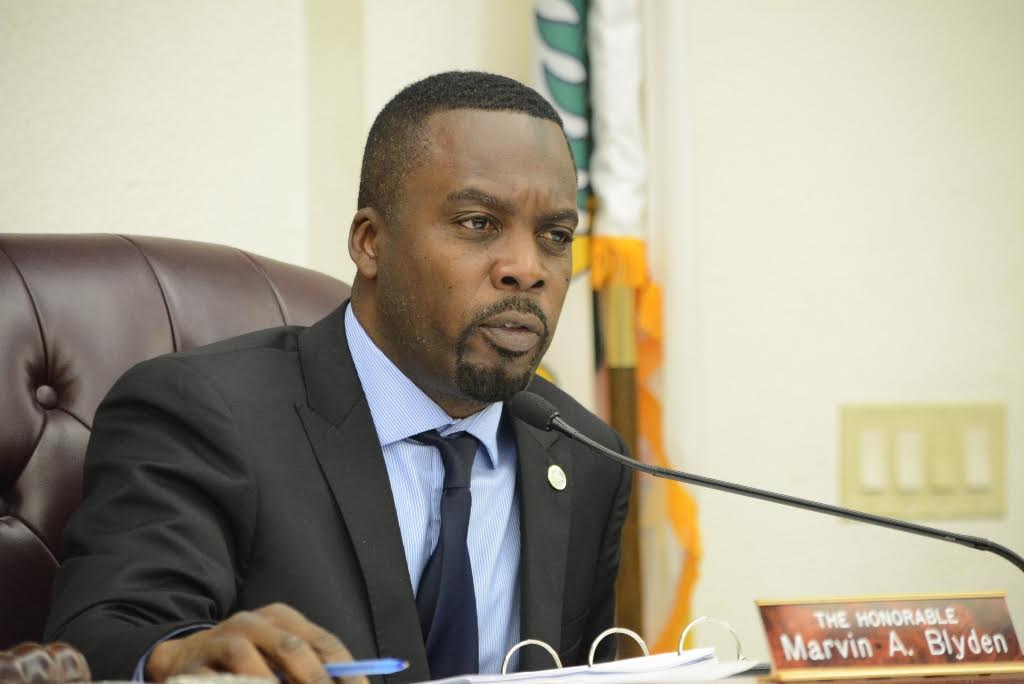 United States Virgin Islands’ Senator Marvin Blyden has been officially charged for willfully exposing the public to a contagious disease after testing positive for COVID-19.

This is according to a media release from the Virgin Islands Department of Justice (DOJ) dated Saturday September 25, which said that Senator Blyden was charged following an investigation with the DOJ.

After a thorough investigation, the Virgin Islands’ Department of Justice filed charges in the Superior Court late Friday afternoon against the Senator for violation of 14 V.I.C. § 886 – Exposure in a Public Place while Infected with Contagious Disease.

The V.I. Code states, “Whoever willfully exposes himself or another afflicted with any contagious or infectious disease in any public place or thoroughfare, except in his necessary removal in a manner the least dangerous to the public health, shall be fined not more than $200 or imprisoned not more than 1 year, or both.”

In speaking on the matter USVI Attorney General Denise George highlighted the serious nature of the offense committed and said that regardless of social status, no one is exempted from the repercussions when in breach of VI’s law.

She said, “no one is above the law, willfully exposing people from within our community to this potentially deadly communicable disease is not something that should be brushed aside. We all have a duty to protect our fellow Virgin Islanders and elected leaders are not exempt by status or position from following the law.”

Senator Blyden has been summoned by the Superior Court of the Virgin Islands to appear and answer the charges on October 1, 2021 at 10am.