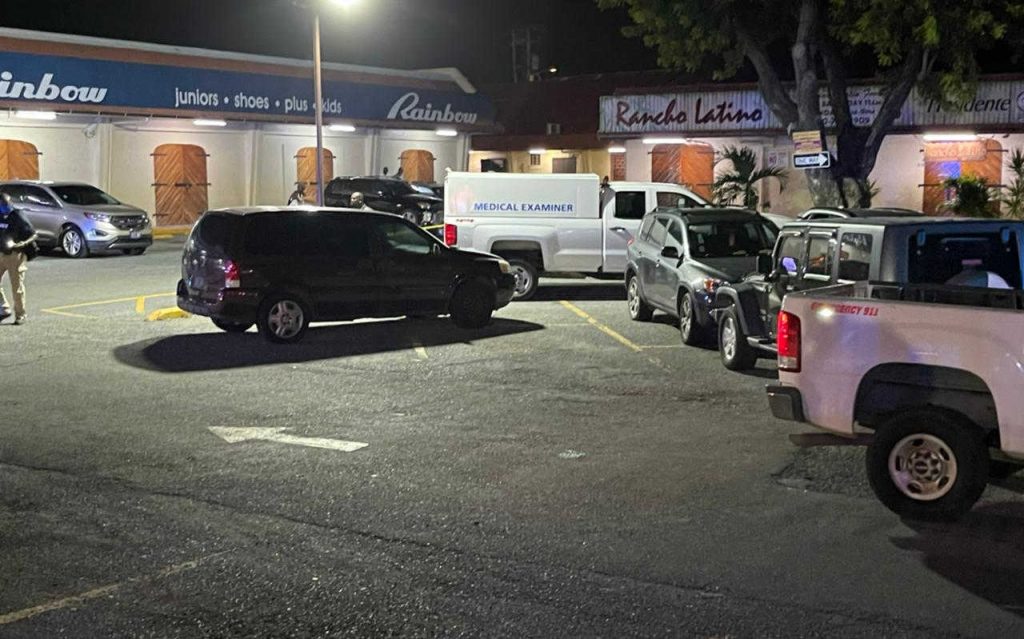 ST. THOMAS — Two men were shot and killed during an incident in Estate Thomas just before the 10:00 p.m. Sunday, according to people with knowledge of the matter. The shooting was corroborated by V.I. Police Commissioner Ray Martinez.

According to the commissioner, the incident occurred in Estate Thomas in the vicinity of the Vitraco Mall. The VIPD was searching for suspects in a nearby hotel, Mr. Martinez said, however that effort did not yield results as persons heading in the direction of the hotel at the time were running away from the shooting and were not suspects, an investigation determined.

Emergency Medical Technicians responded to the scene and found one of the two suspects without any vital signs. The other suspect succumbed to his injuries at the Schneider Regional Medical Center.

The victims’ identity were being withheld pending next of kin notification.

The matter remains under investigation, and the V.I.P.D. is asking anyone with information to contact the Criminal Investigation Bureau at 340-714-9830, or send an anonymous tip to Crime Stoppers USVI here.