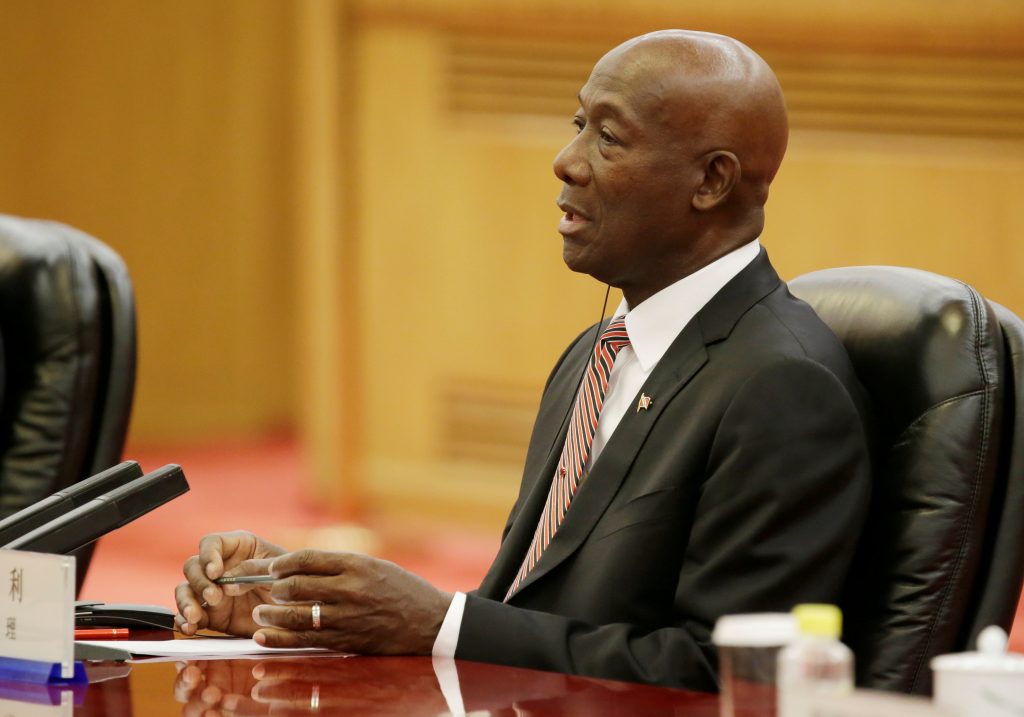 Trinidad and Tobago will discontinue their State of Emergency (SOE) effective midnight Wednesday November 17 after their Parliament passed the motion today, allowing the lifting of the restrictions which were in place since May 15, 2021.

Trinidad’s Prime Minister, Dr. Keith Rowley, moved the motion to end the state of emergency during the proceedings, attributing the move to the country’s acquisition of vaccines which he said had helped in the decision to lift the measure.

According to CMC health authorities in Trinidad the virus has so far killed 1, 885 persons in that country and infected 63, 084 others since March last year.

“I want to give the country the assurance that at the first opportunity that is medically safe and encouraged this government will discontinue this emergency even if Parliament today approves a 90-day extension,” Rowley stated as he recalled telling legislators in August this year.

Opposition legislators from the United National Congress who were initially against the SOE when it was first brought to Parliament, questioned the government’s decision to end the SOE in such a quick fashion.

They linked the decision to cancel the SOE to the government’s campaign for the December 6 Tobago House of Assembly (THA) elections, where both the ruling People’s National Movement (PNM) and the Watson Duke led Progressive Democratic Party (PDP) are in a tight race for control of the 15-member THA.

Prime Minister Rowley rubbished the suggestion that the lifting of the SOE was linked to the THA elections, stating “we are shifting our focus from lockdown and state of emergency because we have a large number of people vaccinated…”

According to figures released by Trinidad’s Ministry of Health, 630, 871 people have been fully vaccinated, while 634, 603 have been given one dose.