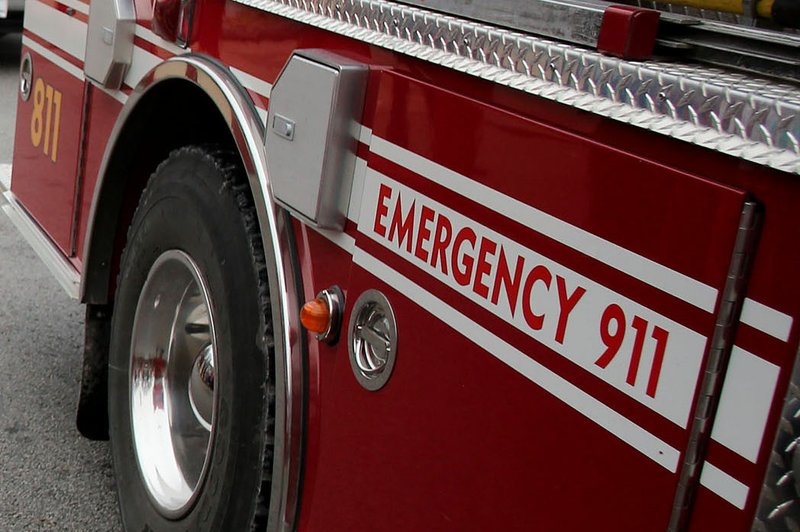 The Virgin Islands Fire Service (VIFS) is in mourning after it was announced that a service man died in a vehicular accident on November 22nd,2021.

In a statement, VIFSsaid: “While returning to their duty station after training, two firefighters were involved in a motor vehicle accident that tragically took the life of one of the firefighters and injured the other.”

US Virgin Islands Governor Albert Bryan has also ordered that all flags across the territory be flown at half-mast in honor of firefighter Kasey Callwood, who was killed in an accident, yesterday.

“Each day, and especially now during this pandemic, I say a special prayer for God’s protection over all of our first responders who often bravely and selflessly put their lives, health and safety behind serving and protecting our community,” the Governor said.

“The tragic incident that occurred yesterday is a sad and sobering reminder of that sacrifice. We are all saddened by this unfortunate tragedy and pray for Kasey Callwood’s family, friends and colleagues, and we also pray for the full recovery of Nikye Knight following yesterday’s accident.”

The order runs until November 29.

Callwood was returning from a training exercise in St John when the fire tender he was travelling in crashed.

Daryl George, Director of the US Virgin Islands Fire Service (VIFS), told the media that Callwood and Knight were ejected from the vehicle on impact.

Callwood was pinned under the fire tender and died at the scene.

Knight received minor injuries and is resting at home after he was discharged from hospital.

Hodge called for the community to rally behind the families of Callwood and Knight.

VIFS said the deceased officer joined the service in 2019.