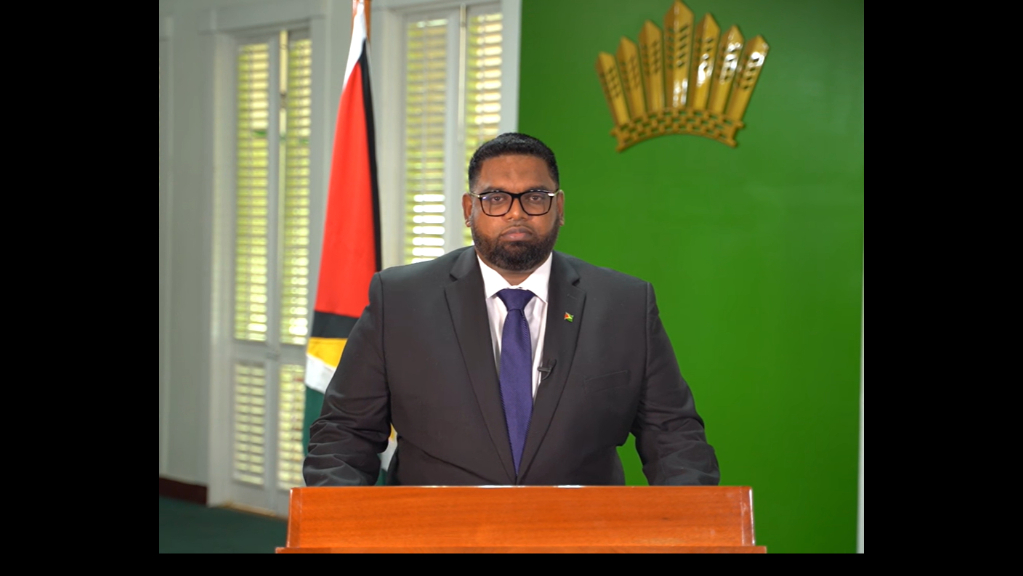 The government will soon lay in the National Assembly its Local Content Bill which could see Guyana setting strong targets for companies operating in the oil industry.

The Bill’s first schedule would mandate a near takeover of oil operations by local goods and services in 10 years.

Though local penetration of the industry at present is not significant, the schedule seeks to mandate a gradual increase in the use of local goods and services, based on the Government’s assessment of the ability of locals to provide.

President Dr Mohamed Irfaan Ali has said the legislation will be introduced in Parliament before the end of the year.

“Local content must be a means to promote economic development by creating opportunities for the Guyanese labour force and business sector in defined areas of work where the skills are available,” the draft Bill states.

The schedule sets out local content levels to be met by licenced oil companies from the date of effectiveness of their petroleum agreements or licences. These would include companies like ExxonMobil and Tullow Oil, which have entered directly into agreements with governments to explore and develop oil blocks.

In the case of sub-contractors, their clock starts ticking from the moment they have entered into an agreement or partnership. These include companies sub-contracted by ExxonMobil and Tullow, like Saipem and Schlumberger.

The draft Bill contains multiple tables, outlining the percentage of local penetration necessary in the beginning, after three years, after five years, after seven years, and after 10 years.

In employment, the schedule sets out the percentage of posts at different levels, which should be given to Guyanese in companies’ upstream, midstream and downstream operations.

Quotas are set for management, supervisory, technical core and professional support staff, along with semi-skilled and unskilled workers. For instance, a company’s upstream management posts should be 10 per cent Guyanese from the beginning of its agreement and should move to 45 per cent at the 10-year interval.

Guyanese are to be given 100 per cent of posts involving unskilled work from the inception since this constitutes low-hanging fruit.