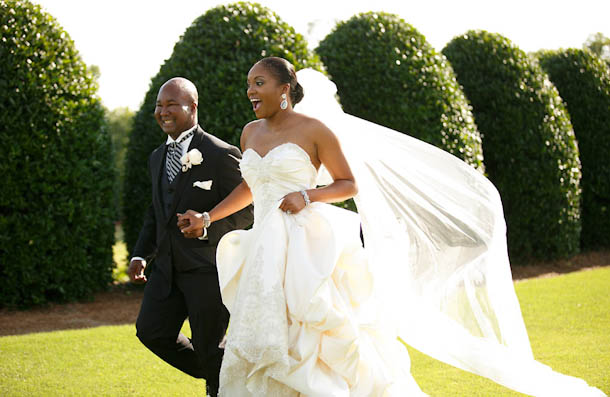 Members of the 34 Legislature have approved a piece of legislation that will allow for married women in the U.S. Virgin Islands to not mandatory carry the surname of their husband but to choose whichever surname they prefer as part of their identification.

Senator Alma Francis-Heyliger recently introduced Bill No. 34-0035 to the Committee on Rules and Judiciary which provides for amending Title 16 Virgin Islands Code, Chapter 1, Subchapter III, Section 61 relating to a wife’s name upon marriage.

Describing the current legislation as an antiquated sexist law, she said that the current law states, “The wife shall bear the surname of her husband.” Bill 34-0035 is designed to abolish this very law and give women the right to choose their last name upon marriage.

Explaining the bill during the December 23rd session of the Legislature, she told lawmakers that the current law was written during a period when women were not valued and had no rights. Once a woman married, her entire worldly assets would now belong to her husband. “We cannot as a forward-thinking institution keep laws on the books that are detrimental to the progress of women in this territory,” Ms. Francis Heyliger stated. “It is about time that we dispose of such sexist laws that have been in our code for the past 100 years. The times have changed, and we need to make sure that our laws reflect the way of life today and in the future.”

She added, “For me after discussing with my colleagues on several occasions as well as listening to the public, the decision was made that it does not belong in the books of the Legislature any longer,” she said on December 23.

The bill was first approved by the Committee on Rules and the Judiciary where it garnered unanimous support from other members.

Senator Dwayne DeGraff admitted that he was somewhat hesitant to support the bill but eventually agreed to throw his support behind it.  “The bill for the surname, you know I was on the fence with that going over and over but I think we should have respect for everyone, and I will support,” he said while deliberating on the block of bills.

Senator Samuel Carrion who also supported the bill explained that in Hispanic culture married women are not compelled to carry the husband’s surname. “As you know in the Spanish culture, the female is allowed to keep her father’s and mother’s name so that is why I also stand in support,” he said.