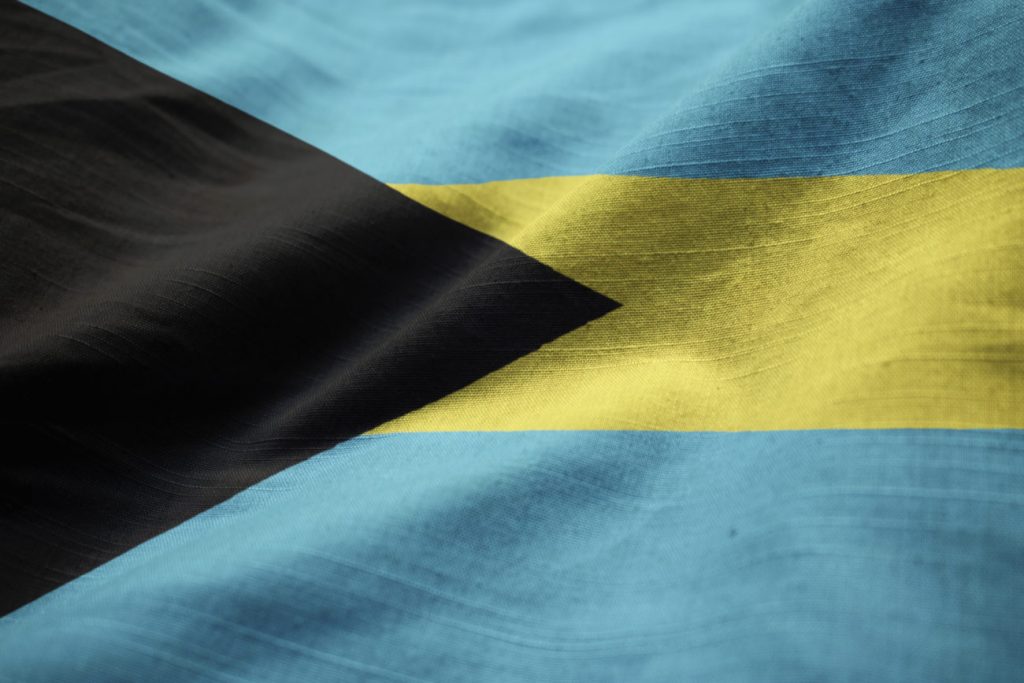 The Bahamas could become the National Basketball Association’s (NBA) next lair to host its next regular season.

In an article by the ESPN, the NBA is considering the idea of a centralized location. Aside from Las Vegas, the players and executives saw a potential in the Caribbean island.

Before COVID-19, NBA teams train in their facilities and play in their arenas. But this could prove a challenge in the future, especially with escalating health concerns gripping the world.

The NBA arrives to this option as it closely watches the next steps of its Chinese counterpart, the Chinese Basketball Association (CBA).

“Whatever the location, it would be a place where teams could sleep, train, eat and, hopefully, be kept healthy enough to have confidence in resuming play⁠—maybe not to finish out the season but to at least get restarted,” wrote ESPN senior writer Brian Windhorst.

The NBA suspended its season indefinitely on March 11 after one if its players tested positive for the novel coronavirus.

It is not clear when the NBA will resume with the new season. The CBA, too, is yet to determine the reopening of its games.