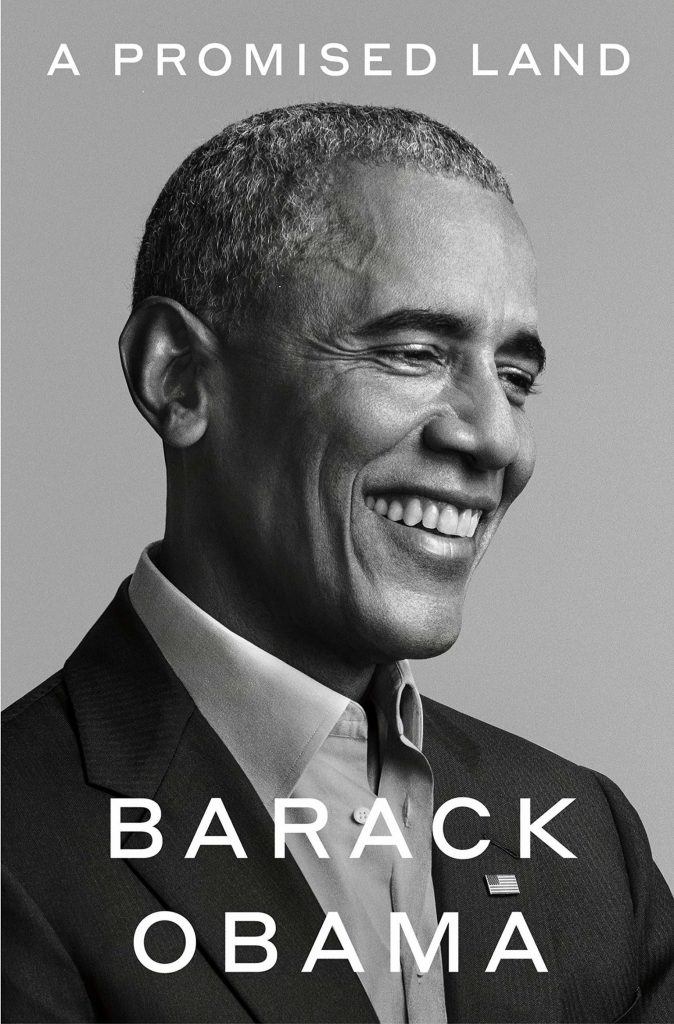 “Whatever you do won’t be enough, I heard their voices say. Try anyway.”

That was Barack Obama musing in Oslo, Norway, the night after theNobel Prize awards ceremony in which he was given the Nobel Peace Prize. He was reflecting on all the work still ahead of him, all the war and strife that still needed ending. But it could serve as the log line for the whole of the first volume of his presidential memoirs, “A Promised Land” (768 pages.), which finds the 59-year-old former president of america reflecting on the space between his presidential ambitions and the political reality that hampered them.

Barack Obama’s new memoir, A Promised Land, went on sale today, Tuesday, a highly anticipated release, which is likely to be one of the biggest book launches of 2020, if not the biggest.

The book hits shelves just two weeks after his former vice president, Joe Biden, was voted to replace Donald Trump as president. There was no way for Obama to know that would be the case; depending on the results, “A Promised Land” would read to Obama’s supporters either like a paean to his democratic ideals, or an affirmation that they’re still achievable.

That Obama wasn’t able to achieve them in his time in office clearly weighs on him. The most powerful person on Earth was rarely able to get his way. For over 700 pages detailing his political career up to the 2011 killing of Osama bin Laden (Obama has many strengths; brevity is not one of them), Obama shows just how painstakingly the political sausage was made – or, with a Republican majority in the Senate and House, more often wasn’t made

The former president, who also happens to be the first black president of America, has promoted the book with interviews on 60 Minutes and in The Atlantic and is excited to invite us into his world, through this 8th book.