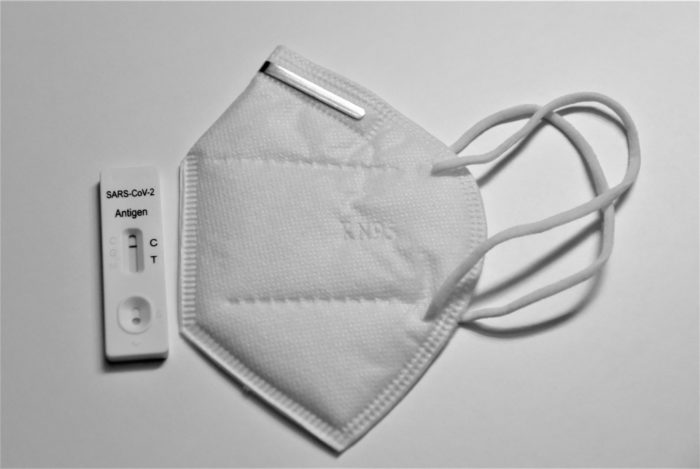 Negative COVID-19 results serve as entry requirements for many states and countries, so it should come as no surprise that a black market has popped up in an attempt to give travelers what they need.

If convicted, the suspects face up to five years in prison and approximately $500,000 in fines.

In South America, at least four tourists were arrested in Brazil for altered testing documents in Fernando de Noronha. The island on Brazil’s northern coast requires negative COVID-19 results that are no older than 24 hours.

There doesn’t appear to be evidence of widespread COVID-19 test forgery in the US. Still, the FBI and Federal Trade Commission (FTC) has warned people of fake pop-up testing sites being used as a way to steal social security numbers and credit card information.

According to the FTC, the best way to get a legit test is through a referral from a doctor or the local and state health departments. Another way to confirm if the testing site is legitimate is by checking with local police or the sheriff’s office.

“If a legitimate testing site has been set up, they should know about it. And, if a fake testing site is operating, they’ll want to know,” the FTCreleased in a statement.