The judge at the murder trial of former Officer Derek Chauvin in the death of George Floyd began instructing the jury on the law ahead of closing arguments Monday in a city on edge against a repeat of the violence that erupted nearly a year ago.

The prosecution was set to go first, hoping to convince the jury that Chauvin squeezed the life out of Floyd as Chauvin and two other officers pinned the 46-year-old Black man to the street for 9 minutes, 29 seconds, outside a corner market last May.

Prosecutors say those actions, amid Floyd’s repeated cries that he couldn’t breathe, were reckless, unreasonable and warrant conviction not just for manslaughter but also on two murder counts.

The defense for the now-fired white officer says Floyd put himself at risk by using fentanyl and methamphetamine, then resisted officers trying to arrest him — factors that combined with his heart disease to lead to his death.

Judge Peter Cahill opened the day’s court session by instructing the jurors on reviewing different types of evidence and told them that they will consider each charge against Chauvin separately.

The anonymous jury will deliberate in a downtown courthouse surrounded by concrete barriers and razor wire, in an anxious city heavily fortified by National Guard members and just days after fresh outrage erupted over the police killing of a 20-year-old Black man in a nearby suburb.

A few protesters gathered outside the courthouse Monday as light snowflakes blew in the wind. “No breaths. No pulse. 3 1/2 minutes. Chauvin didn’t let up/get up,” read one protester’s sign.

Chauvin, 45, is charged with second-degree murder, third-degree murder and second-degree manslaughter. All three charges require the jury to conclude that Chauvin’s actions were a “substantial causal factor” in Floyd’s death — and that his use of force was unreasonable. 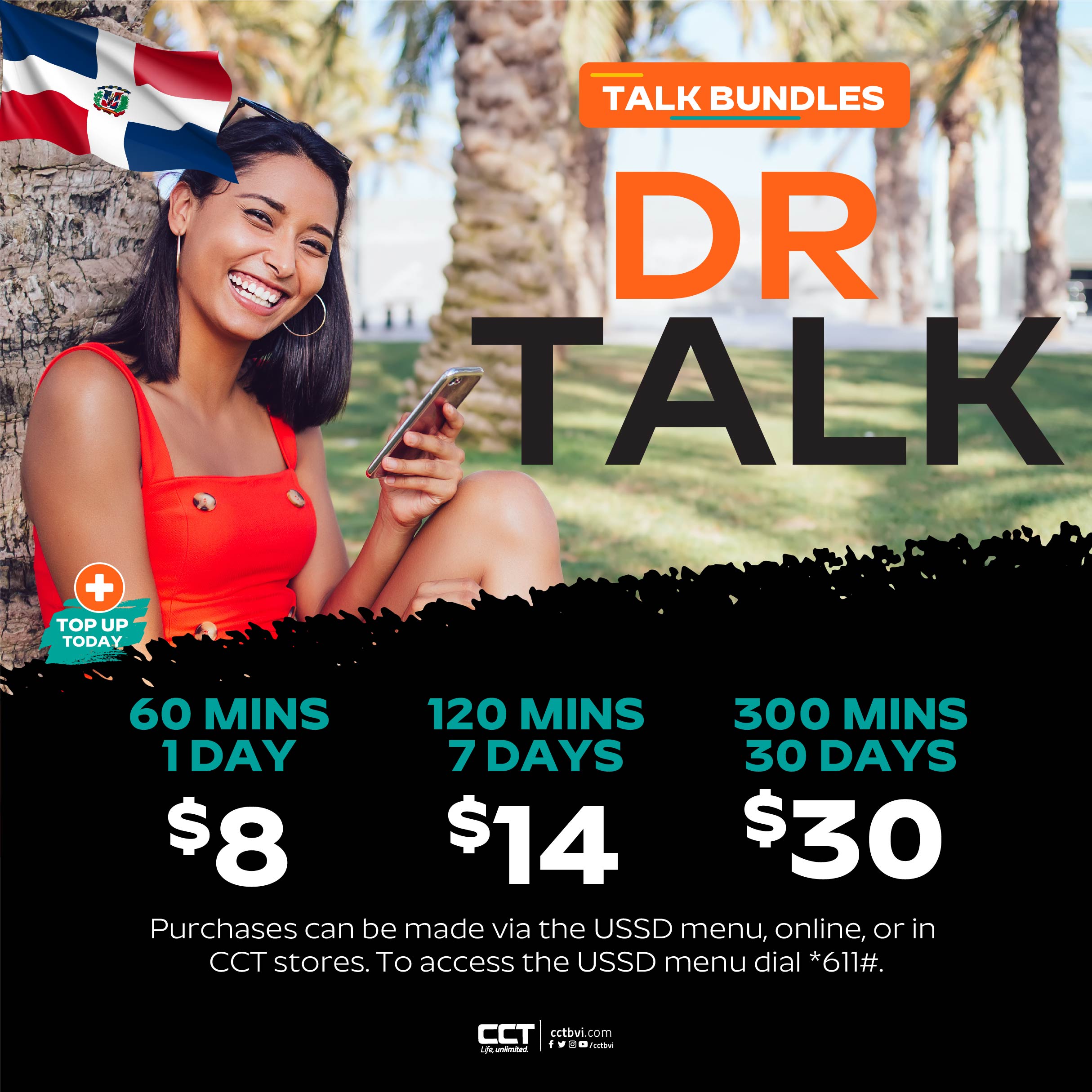