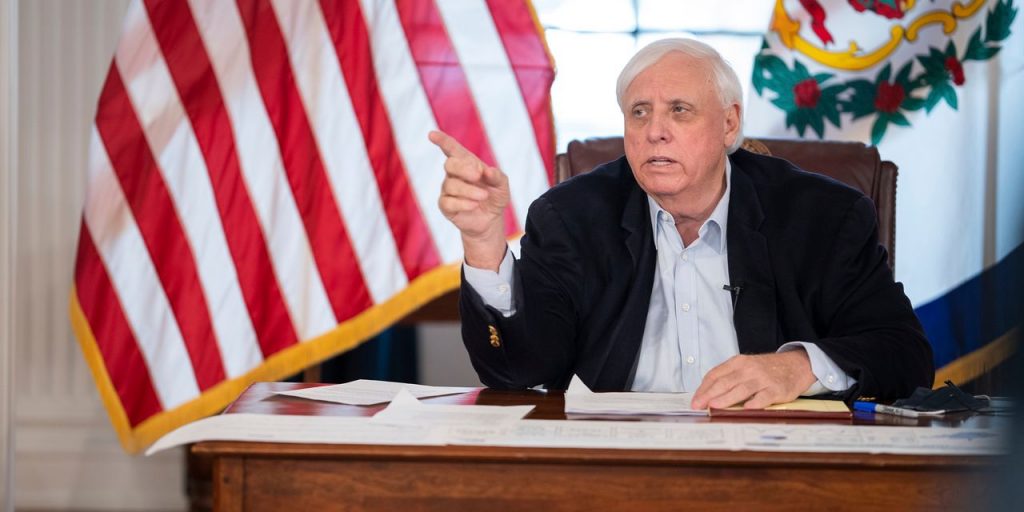 West Virginia has announced it will be giving guns away as an incentive for people to get vaccinated against coronavirus.

The US state has launched a ‘vaccine incentive lottery’, offering everything from rifles and shotguns to cash, holidays and even university scholarships to those who have been fully vaccinated against the deadly virus.

Masterminded by Governor Jim Justice, the lottery programme will launch on 20 June and run through until 4 August.

Those who have had their first shot will simply have to register with the lottery to be in with a chance of winning the prizes.

According to a press release, a registration website will be available ‘soon’, and will be announced by the Governor at a press briefing.

Justice said encouraging more West Virginians to get vaccinated is crucial in not only saving lives, but also saving the state from the financial impact from continued hospitalisations and vaccine clinics.

Justice shared details of the vaccine incentive lottery in a news conference earlier this week, saying: “The faster we get people across the finish line the more lives we save. That’s all there is to it.

“And so we have to get all of our folks across the finish line.”

He also acknowledged that the pandemic had been ‘really tough’ on people, urging West Virginians: “Please get vaccinated.”

Justice continued: “We’re going to do this programme from June 20 until August 4.

“We’re going to start with our birthday, which is Father’s Day.”

For the first giveaway on 20 June, Justice said the state would be giving away two four-year scholarships to youngsters aged 12-25 to ‘any institution in West Virginia’.

He said they would also be giving away $1 million to one lucky person, along with two ‘brand new custom outfitted trucks’, 25 weekend getaways to state parks, five lifetime hunting and fishing licenses, five custom hunting rifles and five custom hunting shotguns – all also on Father’s Day.