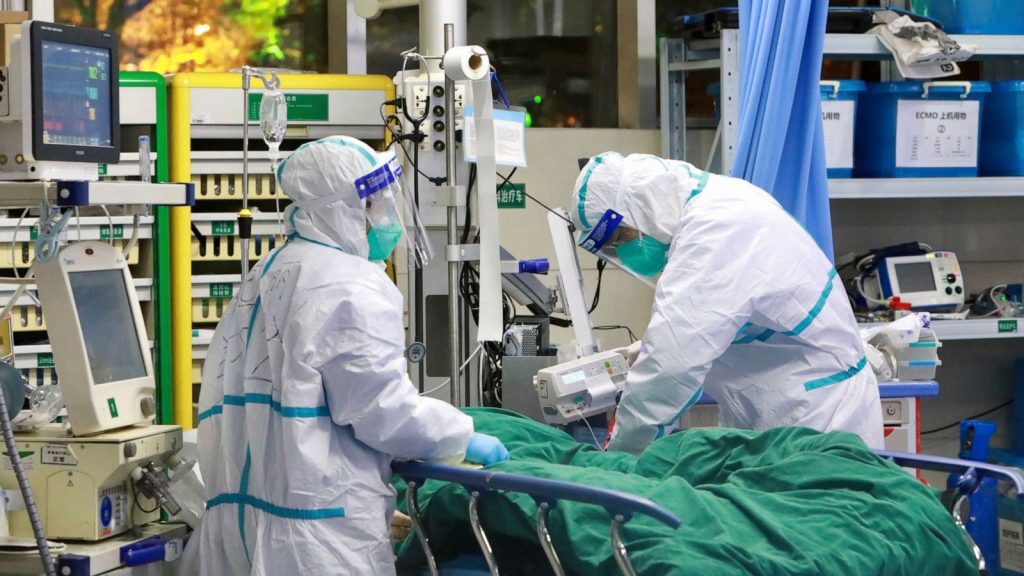 UN NEWS—The variant’s spread, along with increased social mobility and the inconsistent use of proven public health measures, is driving an increase in both case numbers and deaths, the head of the World Health Organization (WHO) said on Wednesday.

Tedros Adhanom Ghebreyesus described the recent data in an address to the Emergency Committee on COVID-19, established under the International Health Regulations (IHR), a treaty that guides global response to public health risks.

Recalling the sustained decline in COVID-19 cases and deaths that was being driven, in recent months, by increasing vaccination rates in Europe and North America, he sounded alarms over the fresh reversal of that positive trend.

“Unfortunately…we are now in the early stages of a third wave”, he said.

Last week marked the fourth consecutive week of rising cases of COVID-19 globally, with increases recorded in all but one of WHO’s six regions. Deaths are also rising again, after 10 weeks of steady decline.

“The Delta variant is now in more than 111 countries and we expect it to soon be the dominant COVID-19 strain circulating worldwide, if it isn’t already,” he said.

The spread of the Delta variant – one of the main drivers of the current increase in transmission – is also being fuelled by increased social mobility and the inconsistent use of proven public health and social measures.

Tedros drew the Committee’s attention to the ongoing “shocking disparity” in the global distribution of vaccines, as well as unequal access to life-saving tools.

He reiterated his concern that inequity has created a two-track pandemic – namely, one track for countries with the greatest access to vaccines, who are lifting restrictions and reopening their societies, and a second track for those without vaccine access who are left “at the mercy of the virus.”

In that context, Tedros reiterated WHO’s appeal for a massive push to vaccinate at least 10 percent of the population of every country by September, at least 40 percent by the end of 2021, and at least 70 percent by mid-2022.

Emphasizing that vaccines alone will not stop the pandemic, he called upon countries to persist with a “tailored and consistent approach.”

That means using the full array of available public health and social measures and taking a comprehensive risk management approach to mass gatherings.

“So many countries around the world have shown that this virus can be stopped and contained with these measures,” he stressed.

To provide support, WHO recently issued updated guidance to facilitate a risk-based approach for opening.

The Agency is also reviewing options to digitalize the International Certificate for Vaccination and Prophylaxis, to support a harmonized approach for recording vaccination status.