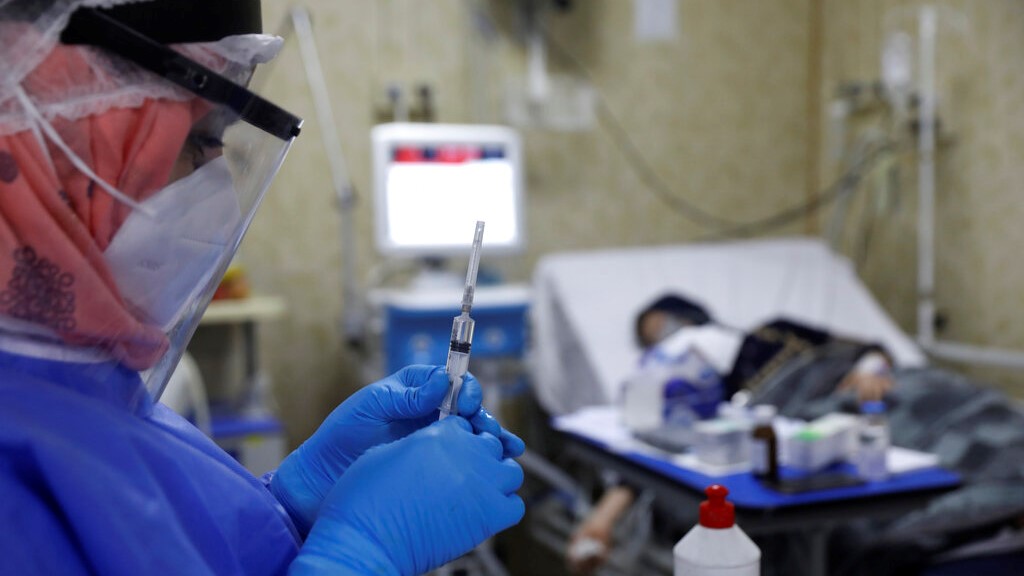 Last week’s drop marked the first substantial decline for more than two months, with falling COVID-19 cases in every world region. In its latest update on the pandemic released on Tuesday, WHO said there were major decreases in cases in two regions: a 22 per cent fall in the Middle East and a 16 per cent drop in Southeast Asia.

The UN health agency said there were just under 60,000 deaths in the past week, a 7 per cent decline. It said that while Southeast Asia reported a 30 per cent decrease in COVID-19 deaths, the Western Pacific region reported a 7 per cent increase. Most coronavirus cases were seen in the US, India, Britain, Turkey and the Philippines. WHO said the faster-spreading delta variant has now been seen in 185 countries and is present in every part of the world.

The organization also revised its list of “variants of interest,” or those that it believes have the potential to cause big outbreaks; WHO said it’s tracking the lambda and mu variants, which both arose in Latin America but have yet to cause widespread epidemics. WHO has previously said that in all countries where the delta variant is circulating, it has become the predominant virus.