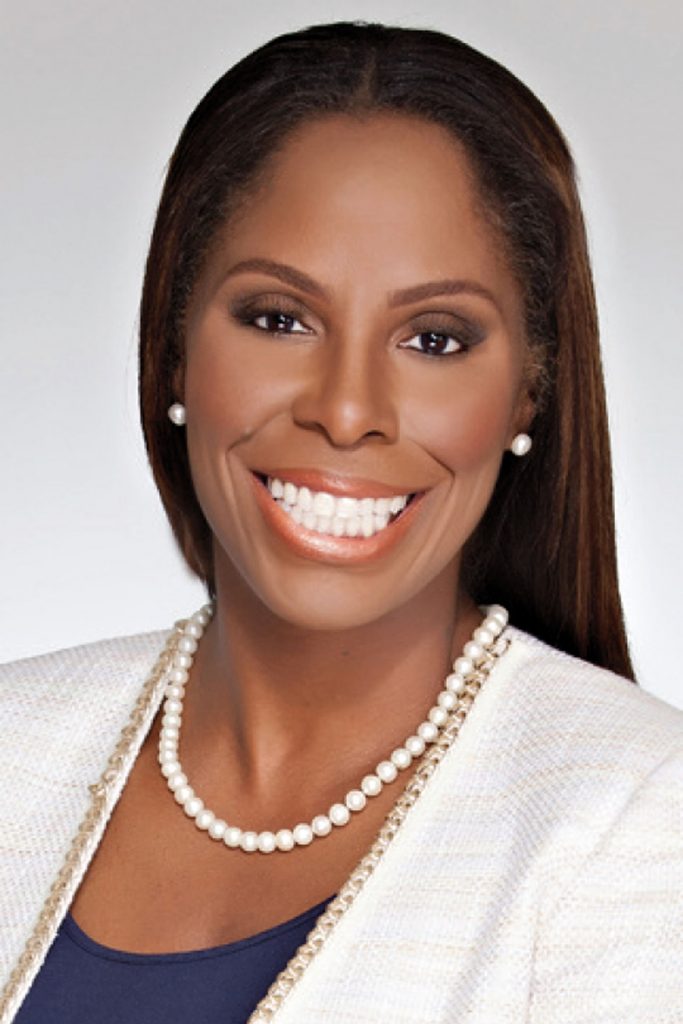 Delegate to Congress Stacey Plaskett’s pick for U.S. Attorney for the Virgin Islands, St. John native Delia Smith has been nominated by President Joe Biden, the delegate’s office has announced. Ms. Smith is expected to replace current U.S. Attorney for the USVI Gretchen Shappert, who was appointed in January 2018.

Delegate Plaskett has called for the removal of Ms. Shappert, contending that the position should be filled by a local representative. A local nominee is “of critical importance to the Virgin Islands community,” she said. Ms. Smith has served as an assistant U.S. attorney for several years.

Ms. Plaskett thanked Mr. Biden and said the nomination keeps the president’s promise that his administration “will look like America and recognizing that our diversity is our strength.”

“Ms. Smith, her husband, and her family have my genuine and hearty congratulations on this honor. I look forward to supporting her through the confirmation process and to the work that she and her team will get done during her tenure,” Ms. Plaskett said.

Ms. Shappert received an interim appointment from former Attorney General Jeff Session on January 4, 2018. On April 23rd, 2018, the Virgin Islands District Court appointed her as the U.S. Attorney for the Virgin Islands. Since then, she has overseen a flurry of cases in federal court: from drugs, to public corruption and gun violence.

“Gretchen Shappert has served this Department well for more than 25 years,” said Mr. Sessions at the time of the appointment. “For five of those years, she led federal prosecutions in Western North Carolina as United States Attorney. I am confident that, with this extensive experience, she will be an excellent leader as Interim U.S. Attorney for the Virgin Islands.”