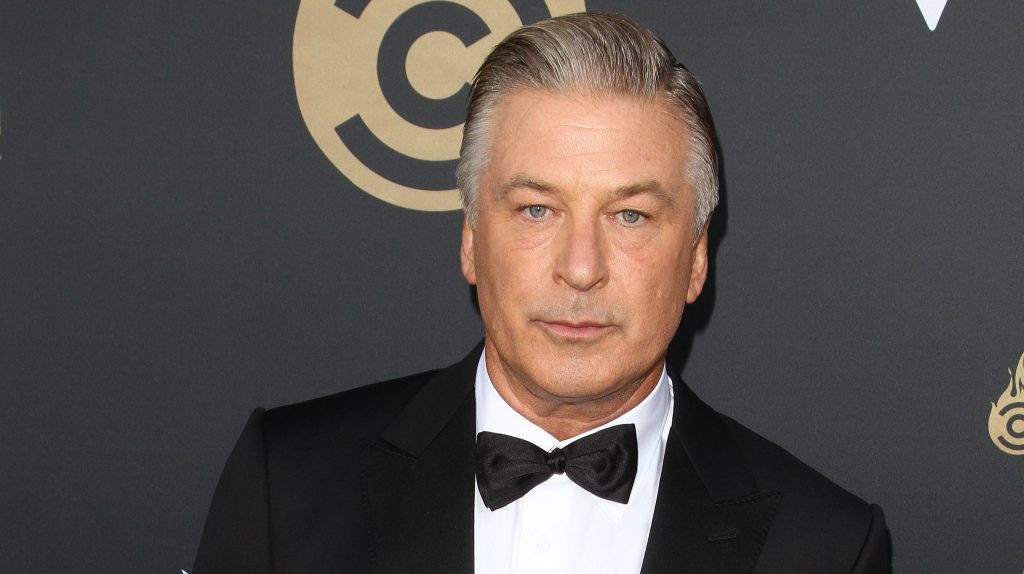 Producer and actor Alec Baldwin fired a prop gun Thursday that killed one crew member and injured another on the set of the movie “Rust” in New Mexico, the Santa Fe County Sheriff’s Office said.

The film’s director of photography, Halyna Hutchins, 42, was killed, and director Joel Souza, 48, was injured when Baldwin, 63, discharged the stage firearm, the agency said in a statement Thursday evening.

Hutchins’ was flown by helicopter to the University of New Mexico Hospital, where she was pronounced dead, according to the sheriff’s office.

Agents for Hutchins said in a statement on Friday that the cinematographer was a rising star of the craft who was relentlessly cheerful and optimistic.

“Halyna Hutchins was a ray of light. Always smiling, always hopeful,” according to the statement. “She decided early on she would take the craft of cinematography by storm and the last couple of years proved she was well on her way. Her talent was immense, only surpassed by the love she had for her family. All those in her orbit knew what was coming; a star director of photography, who would be a force to be reckoned with.”

The other victim Joel Souza was taken to the hospital by ambulance, officials said.

Frances Fisher, who stars in the movie, tweeted overnight that Souza was out of the hospital. His spokesperson confirmed the news Friday in an email to NBC News.

The Santa Fe New Mexican reported that Baldwin was seen Thursday outside the Santa Fe County Sheriff’s Office in tears.

Images obtained by NBC News showed Baldwin in a parking lot outside the sheriff’s office. In one photo, the actor is seen bending over by the curbside, and in another speaking on the phone.

In his first comments about the prop gun shooting, Baldwin on Friday said he was in contact with Hutchins’ family.

“There are no words to convey my shock and sadness regarding the tragic accident that took the life of Halyna Hutchins, a wife, mother and deeply admired colleague of ours,” Baldwin tweeted.

He added: “I’m fully cooperating with the police investigation to address how this tragedy occurred and I am in touch with her husband, offering my support to him and his family. My heart is broken for her husband, their son, and all who knew and loved Halyna.”

No charges have been filed, the sheriff’s office said, adding that the investigation is ongoing. Sheriff’s deputies were dispatched around 1:50 p.m. local time (3:50 p.m. ET) after a 911 call about a shooting on the set, the office said.