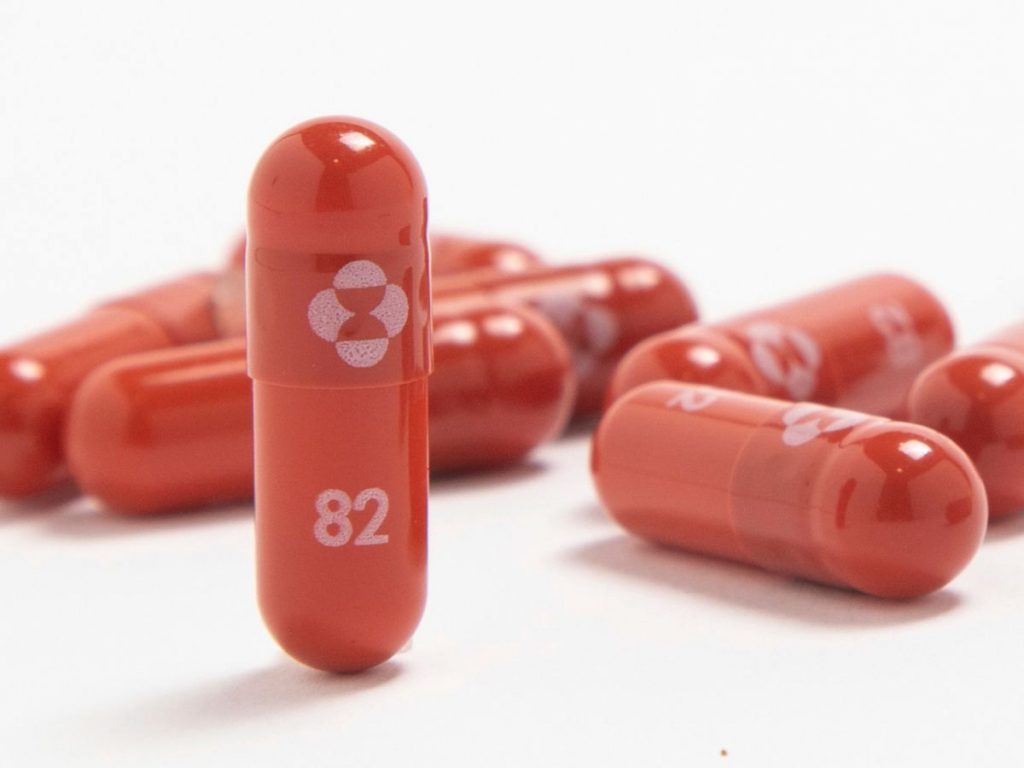 Britain’s regulator became the first in the world to approve Merck & Co.’s Covid-19 antiviral pill, describing the treatment as safe and effective following a swift review.

The drug, molnupiravir, was authorized for use in people with mild to moderate Covid and at least one risk factor for developing severe illness, the U.K.’s Medicines and Healthcare Products Regulatory Agency said Thursday.

Boris Johnson’s government plans to focus on antiviral treatments while rolling out boosters to bolster immunity levels as winter approaches. The approval extends the U.K.’s record of quick action on Covid clearances after it was the first western nation to give the go-ahead to Pfizer Inc. and BioNTech SE’s vaccine last year.

The U.K. has already announced deals to secure two new Covid treatments: 480,000 courses of Merck’s pill and 250,000 courses of another antiviral made by Pfizer. Based on the clinical trial data, Merck’s treatment is most effective when taken during the early stages of infection, the regulator said.

Coronavirus infections in England reached their highest level yet in October, based on a study published Thursday. While hospitalizations and deaths remained low, the React-1 study led by Imperial College London recorded the highest prevalence of cases since the research began in May 2020. Covid infections among study participants increased to 1.72%, or one in 58 people, more than double the level in the previous month’s report.

Merck and its partner Ridgeback Biotherapeutics LP sought emergency use authorization in the U.S. for molnupiravir last month. The U.S. Food and Drug Administration scheduled an advisory committee hearing for Nov. 30, saying it would weigh data on the use of the drug to treat mild-to-moderate cases in high-risk adults.

The European Medicines Agency has begun a rolling review of the company’s application for marketing authorization in the European Union.

“As an oral therapeutic, molnupiravir offers an important addition to the vaccines and medicines deployed so far to counter the Covid-19 pandemic,” Dr. Dean Y. Li, executive vice president and president of Merck Research Laboratories, said in a statement Thursday.

Molnupiravir works by introducing errors into viral genetic material that eventually make the pathogen defunct. Some experts have questioned whether and how the drug may also impact growing cells in the human body, potentially raising the risk of birth defects, for example.

Nicholas Kartsonis, senior vice president of clinical research for infectious diseases and vaccines at Merck Research Labs, said in an interview last month that he’s been “very impressed” by the drug’s safety profile and that it looks “really clean.”

Molnupiravir has been hailed as a potential breakthrough, as it could be relatively cheap and easy to make, doesn’t require infusion and has shown it reduces the risk of hospitalization in a trial.