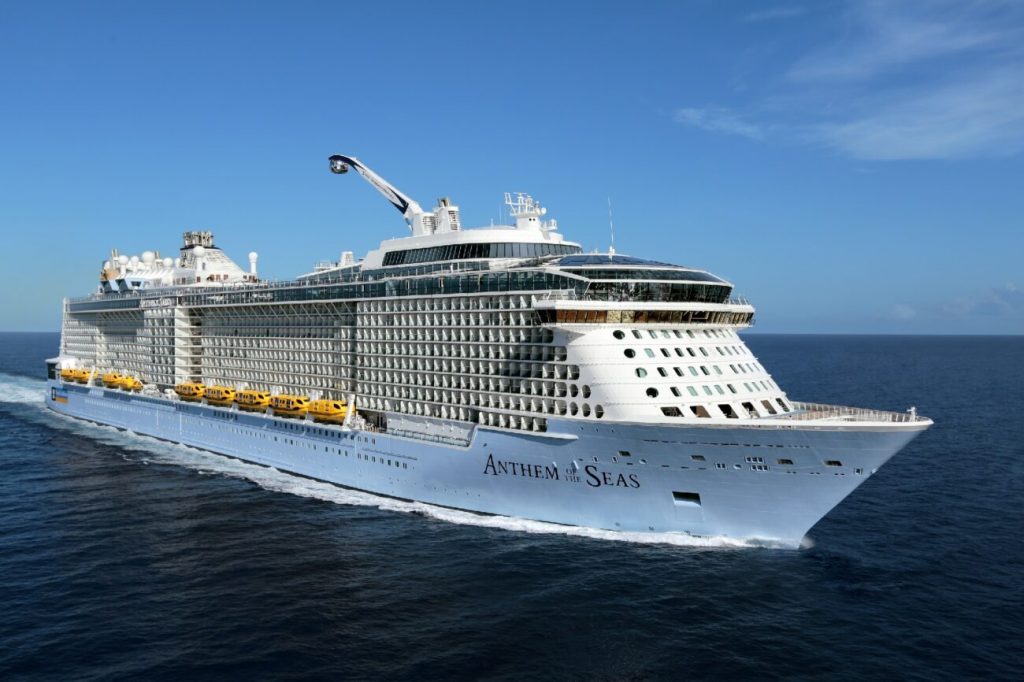 When the Royal Caribbean Group announced that they’re back to business in June, the large cruise line was confident that it can keep its passengers and crew safe from the coronavirus.

There were a number of stringent measures implemented, like guests are required to be vaccinated and they must present negative PCR tests that’s valid within 48 hours.

The Royal Caribbean has also ensured regular testing in ships, which has helped them isolate cases of the novel coronavirus. And yet, as tricky as this pandemic can get, there were still some positive cases that were recorded onboard, and a surge in the COVID-19 infections over the last couple of weeks was observed.

These developments became apparent with the Royal Caribbean’s revenue. The Royal Caribbean Group has apparently missed its market estimate for the quarterly revenue, according to a recent report by Reuters. Potential passengers are still apprehensive about cruising due to the more contagious COVID-19 Delta variant.

In the third quarter of the year, the total revenue of Royal Caribbean was about $457 million, more than a hundred million short of Refinitiv IBES’ projected value, which is $567 million.

The passenger ticket revenue was estimated to be around $498.8 million; the company earned $280.2 million.

Reuters further reported that analysts are expecting a “pent-up demand and strong household savings” to help the cruise industry recover from the effects of the pandemic.

“Royal Caribbean said on Friday booking volumes improved after the Delta variant had caused a slowdown during the summer,” the report disclosed

Despite this, the Royal Caribbean remains bullish about the future of the cruise industry in the near future, especially when it comes to its manpower.

In an interview, Royal Caribbean CEO Richard Fain told CNBC on Friday that his company hasn’t suffered much from U.S. staffing challenges because “the cruise line leans on a global talent pool.”

Fain said jobs at Royal Caribbean are “so desirable” to overseas workers that recruitment is easy, at a time when other companies in the hospitality-related industries have struggled to fill open roles.

“We really had essentially no problem in attracting … talent,” Fain said. “The people that provide service are what makes the company so successful. They are the ones that the guests love.”

Meanwhile, the Royal Caribbean is also reported to have joined the growing list of shipping companies seeking to be GHG-free by 2050.

In a report by Ship and Bunker, the company will begin setting its goals in the next 18 to 24 months.