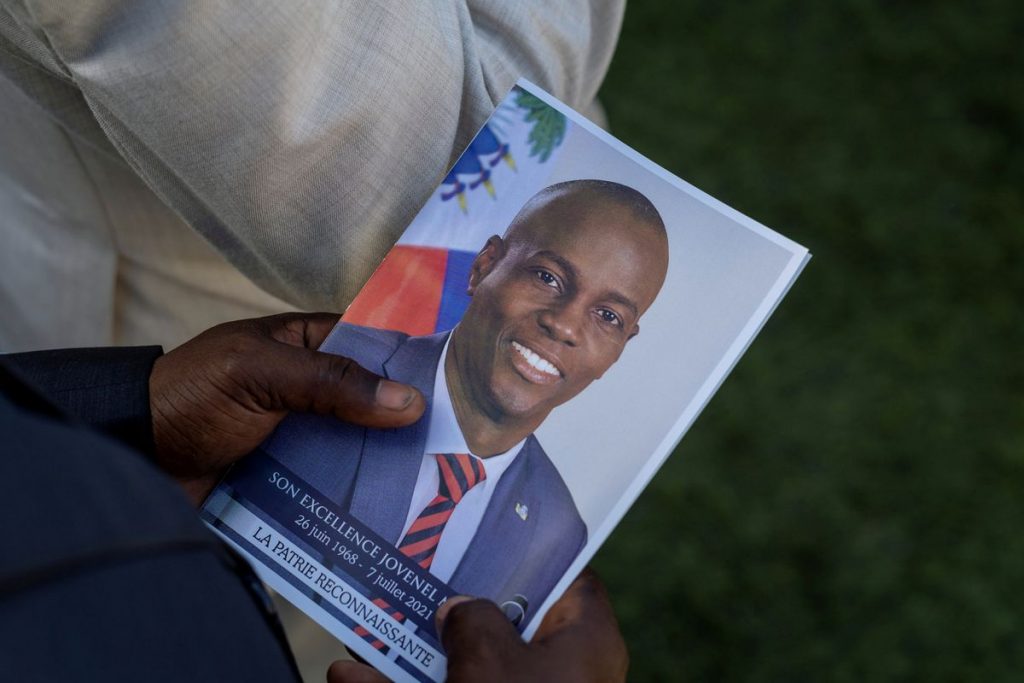 Haiti’s former police commissioner who was suspected of being involved with the assassination of the late president Jovenel Moïse, has died of complications from COVID-19.

According to a Reuters report, Gilbert Dragon, 52, died of cardiac arrest while being transferred to a hospital after suffering from coronavirus symptoms.

His wife, Marie Leslie Noel, said that she had been trying to get Dragon moved to a hospital from his pretrial detention for several days but help was slow. They also struggled to get a quick COVID-19 test.

“I finally got the authorization to bring him to the hospital this afternoon, and he died while was on his way,” said Noel in an interview with Reuters. “I had been fighting to get him out for two weeks.”

Reuters sought out for Haiti’s Interior Minister Liszt Quitel for comment, but he has yet to respond.

In the early 2000s, Dragon was the police chief for the commune of Croix-des-Bouquets. During this time, he became involved with other police chiefs’ efforts to overthrow the Haitian government.

Dragon was arrested on July 14, 2021, just a week after Moïse was killed, for charges that “he had been in contact with other suspects on the night of Moise’s assassination,” and had even participated in meetings about the killing.

His wife has denied the allegations, saying that Dragon was at home sleeping when the assassination happened.

Meanwhile, another suspect of “great interest” in the killing of Haiti’s Moïse was arrested in Istanbul on Monday.

The Guardian reported that Samir Handal, a businessman, was detained at Istanbul airport where he landed while in transit from the US to Jordan.

Haiti’s foreign minister, Claude Joseph announced the development of the investigation in a tweet.

“I just had a phone conversation with the Turkish minister, my friend Mevlüt Çavuşoğlu, to thank Turkey for the arrest of Samir Handal, one of the persons of great interest in the investigation into the assassination of the president,” Joseph tweeted in French.

The report further revealed that Handal was “wanted on an Interpol notice and later questioned by court officials.” He was being held in Istanbul’s Maltepe prison. It remains unclear if Haiti would seek the man’s extradition.

Since July, Haiti has arrested three dozen individuals who are suspected to be involved in the killing of Moïse.

The 53-year-old former businessman Moïse became president in 2017. After four years in power, he was shot dead at his private residence and his wife was wounded in the attack.