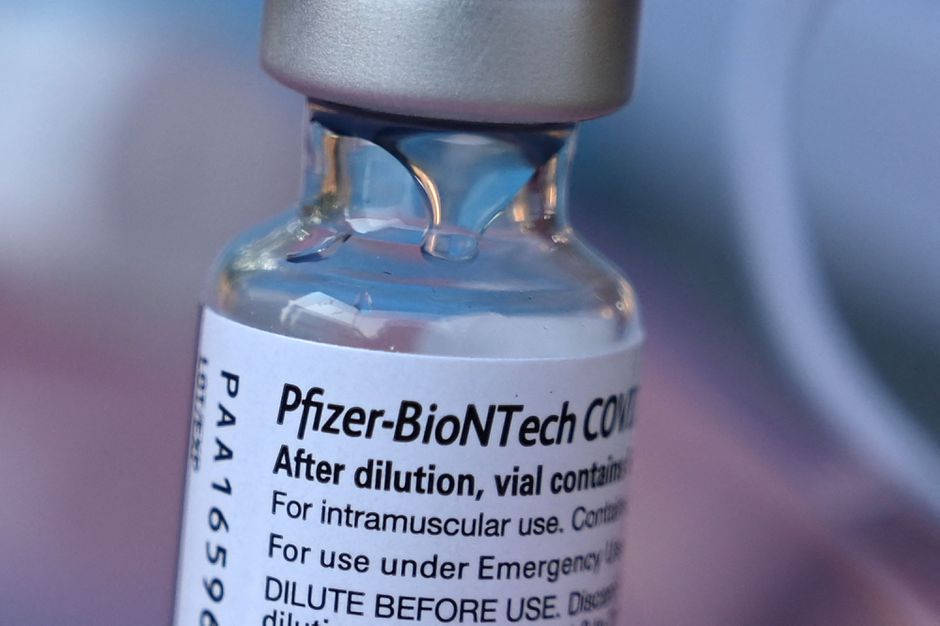 Children ages 12 to 15 are now eligible to receive the Pfizer vaccine booster  after the United States Food and Drug Administration (FDA) expanded the booster eligibility to include adolescents.

This is according to a published CNN article dated today Monday December 3, which said the FDA expanded the emergency use authorization for Pfizer’s COVID-19 booster, to now include children ages 12 to 15.

In addition, the article said the FDA also reduced the time interval between booster shots from the previously announced six months to now five months for all fully vaccinated persons ages 12 and older.

The FDA’s Acting Commissioner Dr. Janet Woodcock in a statement explained the premise behind the recent decision.

She said, “Throughout the pandemic, as the virus that causes COVID-19 has continuously evolved, the need for the FDA to quickly adapt has meant using the best available science to make informed decisions with the health and safety of the American public in mind.”

“With the current wave of the omicron variant, it’s critical that we continue to take effective, life-saving preventative measures such as primary vaccination and boosters, mask wearing and social distancing in order to effectively fight COVID-19,” she added.

According to the FDA in their published statement, the new recommendations come after they reviewed real-world data from Israel that showed there were “no new safety concerns” in expanding boosters to adolescents or shortening the timeframe between the initial series and a booster dose.

Adolescents ages 12 to 15 became eligible to receive their initial series of the Pfizer/BioNTech Covid-19 vaccine in mid-May, opening vaccinations up to about 17 million additional people.

In October, the Centre for Disease Control and Prevention (CDC) recommended that everyone age 16 and up who completed their initial series of the Pfizer or Moderna vaccine at least six months prior, receive a booster shot, along with those who received their initial Johnson & Johnson shot at least two months prior.

The FDA also authorized a third dose as part of the primary series for certain immunocompromised children ages 5 to 11, including those who have received an organ transplant.

Children younger than 12 are not yet eligible for a booster shot, and many have only become fully vaccinated with their initial series in recent weeks.