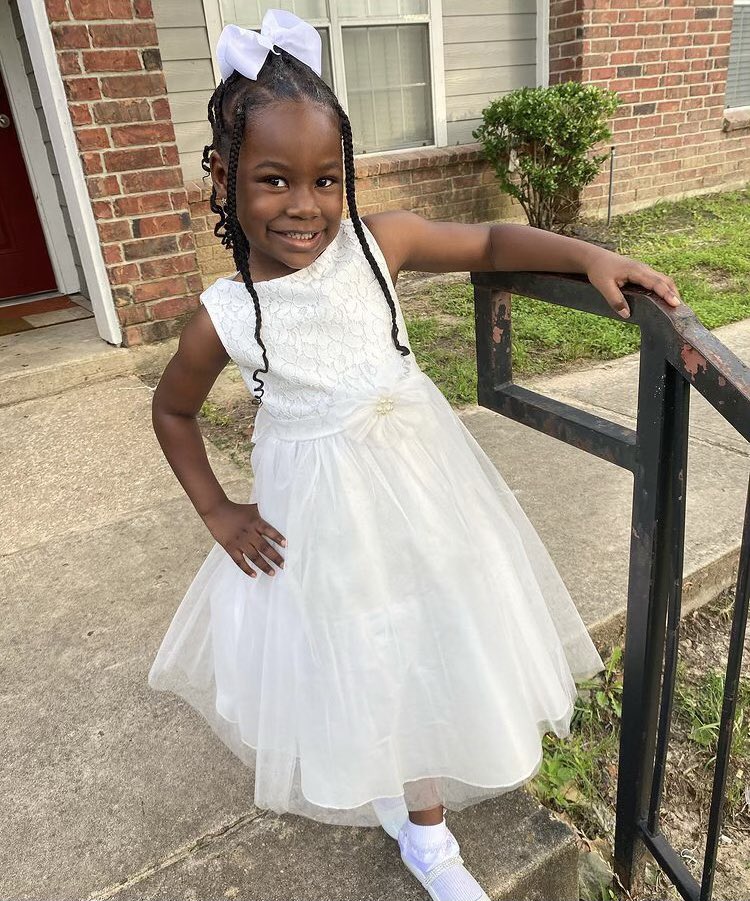 George Floyd’s four-year-old grandniece was shot at an apartment building in his hometown early New Year’s Day, according to local reports.

Family members identified the child as four-year-old Arianna Delane and said she was struck several times around 3 a.m. inside the building located in Houston, Texas, KTRK-TV and the Houston Chronicle reported.

“My daughter jumped up and said, ‘Daddy, I’ve been hit’ and I was shocked until I seen the blood and I realized my 4-year-old daughter was really hit,” her father, Derrick Delane, told KTRK-TV. “She didn’t know what was going on. She was asleep.”

The Houston Police Department, who did not name the victim, said that four adults and two children were in the apartment during the time of the incident.

The child was shot in the torso and was transported to a local hospital where she had surgery, police said adding that she was “in stable condition.” She suffered injuries including a punctured lung and liver as well as three broken ribs, KTRK-TV reported.

The child’s father claimed that police didn’t respond to the incident until hours later and arrived at the scene around 7 a.m, according to the report. In a statement on Tuesday, Police Chief Troy Finner said the department launched an investigation into the matter.

“I am aware and have concerns regarding the delayed response time in this incident and have initiated an internal affairs investigation,” Finner said. “I ask the city to continue to pray for the child’s full recovery and assist in providing information that would lead to the arrest of the suspect or suspects responsible.”

Additionally, authorities have yet to pinpoint a motive, but family members believe that they were targeted, according to the news station.

The four-year-old was reportedly on the frontlines during demonstrations for her uncle, George Floyd, who was killed by former Minneapolis police officer Derek Chauvin in May 2020. Chauvin, 45, was found guilty of second-degree murder, third-degree murder, and manslaughter and sentenced to 22 1/2 years in prison last June.