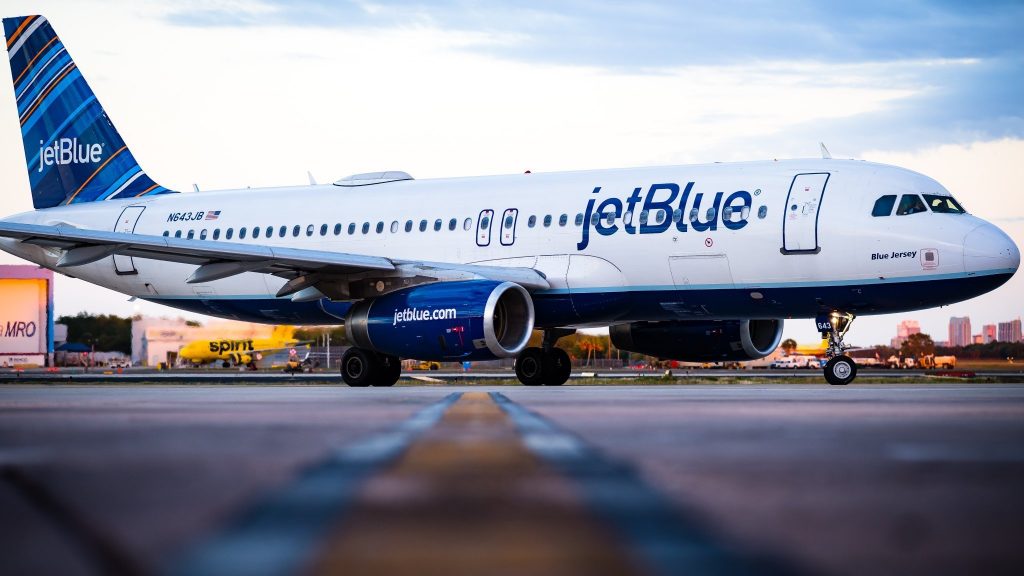 While other airline companies are making positions redundant and mothballing planes, JetBlue is doing the opposite.

The company has identified 24 new markets, which it says has the potential to generate cash for its balance sheet.

The new markets in focus are 24 in Florida, the Caribbean and Latin America and “cross-country routes which will connect diverse sets of destinations” and accelerate the company’s “cash generation efforts,” management said in a press release.

Montego Bay is among the new cities targeted in the Caribbean and Latin America. Others include Cancun, Nassau, Providenciales, Punta Cana, Sint Maarten and Liberia.

The company said the routes will be launched later in 2020 and are “aimed at immediately generating cash and capturing traffic on a variety of new, nonstop routes – many never flown before by the airline.”

“Every market has been uniquely identified as one in which JetBlue anticipates increasing demand for leisure travel. All new flights take off in November and December”, the airline said.

“This is the latest example of JetBlue’s ability to be nimble and play offense as we quickly adjust to new customer behaviours and booking patterns,” said Scott Laurence, head of revenue and planning, JetBlue.

Management said that this latest series of new routes – even in the current environment – “advances our revised network strategy, returns more aircraft to the skies and doubles down on our ability to generate more cash sooner.”

JetBlue will reactivate some temporarily parked aircraft to support the new routes.
In June, JetBlue announced it would add 30 new domestic routes to serve customers in markets where leisure and VFR (visiting friends and relatives) travel is showing some signs of strength.

In July, the airline announced Los Angeles International Airport (LAX) would become its primary base of operations in greater Los Angeles, advancing JetBlue’s focus city strategy and building relevance for the airline in one of the busiest markets in the world.

Then, just a week later, JetBlue announced a strategic partnership with American Airlines to create more competitive options and choice for customers in the Northeast, the company noted.