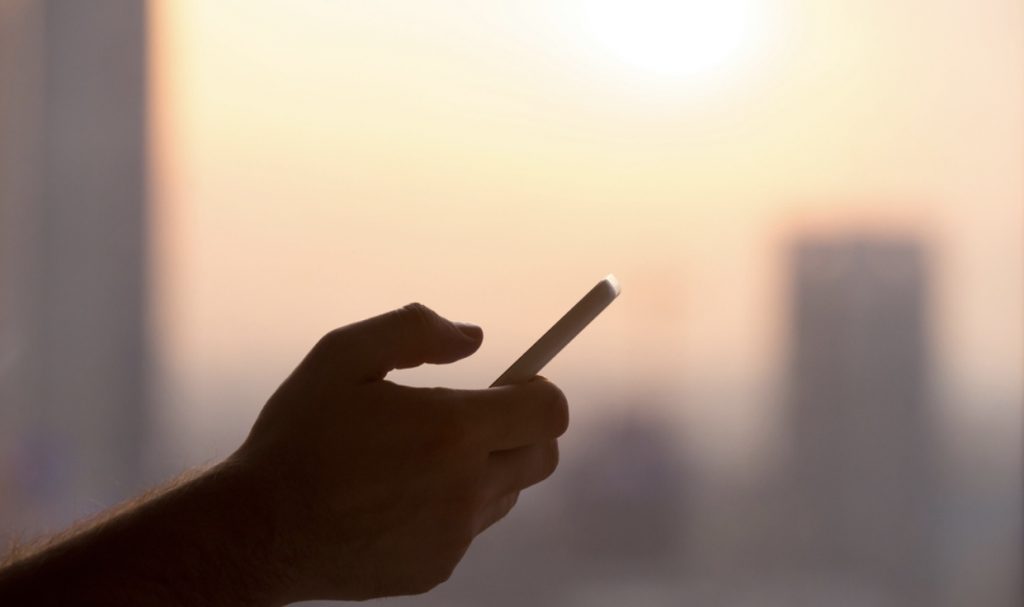 An app to help to contain the spread of the coronavirus will finally be launched in England and Wales on September 24, months later than the British government had hoped.

The Department of Health and Social Care said in a statement that trials in the London district of Newham and on the Isle of Wight, off the southern coast of England, had shown that the app is “highly effective when used alongside traditional contact tracing to identify contacts of those who have tested positive for coronavirus.”

Health Secretary Matt Hancock described the app’s launch as “a defining moment” and said it will help to contain the virus “at a critical time.”
Businesses including pubs, restaurants, hairdressers and cinemas are being urged to download and print a poster with the special scanning code. Customers can then scan the app on their smartphones on arrival at various venues.

The app was once touted as a game-changer, but it has been beset by problems partly linked to conflicting smartphone networks.
The other UK nations, Scotland and Northern Ireland, have launched their own separate apps.