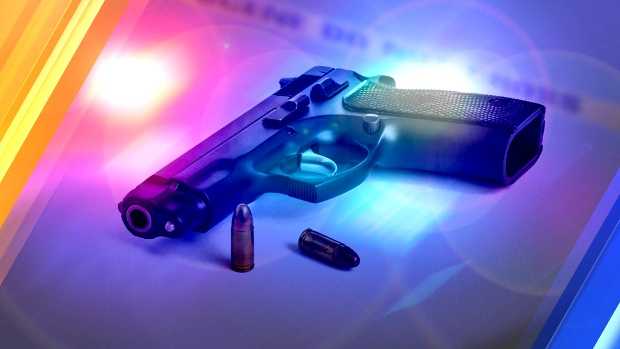 According to reports reaching our newsroom, a single gunshot was fired in the Baugher’s Bay Area tonight.

The incident occurred a few minutes ago at a home in close proximity to the Alexandrina Maduro Primary School.

It is alleged that a fight ensued between two men resulting in one fleeing the scene on a scooter.

According to reports, the rider returned with a firearm and subsequently fired a single gunshot.

It is still unclear if the other man was shot, but he is currently at the Dr. D. Orlando Smith hospital, nursing a knee injury.

Members of the Royal Virgin Islands Police Force were summoned and are currently on the scene investigating the matter.

More to come on this story.