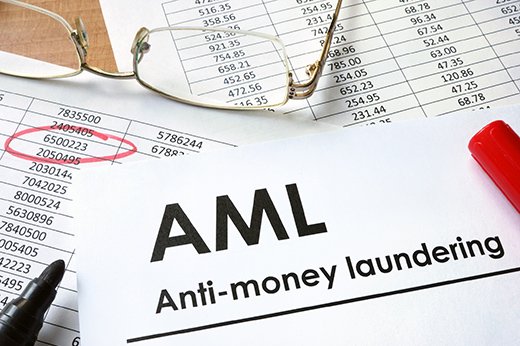 The BVI government is taking steps to further strengthen the territory against acts of money laundering, after recently approving a National Anti-Money Laundering and Countering of the Financing of Terrorism (AML/CFT) Policy and a National AML/CFT Strategy for 2021-2023.

Both the policy and the strategy were recently approved in Cabinet during a May 19 meeting and are scheduled to be laid on the table in the House of Assembly at the next convenient sitting.

According to the post meeting statement from Cabinet which was published on June 3, the policy and the strategy seeks to ensure a high level of compliance with the FATF Standards – the internationally endorsed global standards against money laundering and terrorist financing.

In addition, the policy and the strategy also seek to protect the BVI’s economy “against the potential negative impacts of money laundering, terrorist financing and proliferation financing.”

Once the two instruments have been laid on the table of the House, Cabinet has instructed that the AML/CFT Implementation Unit take the relevant steps to ensure publication of the documents.

These documents should be published on websites of all competent authorities and law enforcement agencies, as well as the official website of the Government of the Virgin Islands.

Cabinet also tasked the implementation unit with the responsibility of developing an action plan for the successful implementation of both the strategy and policy, and to monitor their progression once implemented.

This development follows a number of recent accusations from international financial reports, which claimed that the territory’s financial services industry has been aiding money launderers.

Most notably, the Fincen Files scandal in 2020, which involved more than 2,500 leaked documents from some of the world’s mega banks, named the BVI as one of the countries where these banks were allowing criminals to hide illegally obtained money.

According to the International Consortium of Investigative Journalists, at least 20 percent of the 2500 leaked files contained clients who listed their address as the British Virgin Islands.