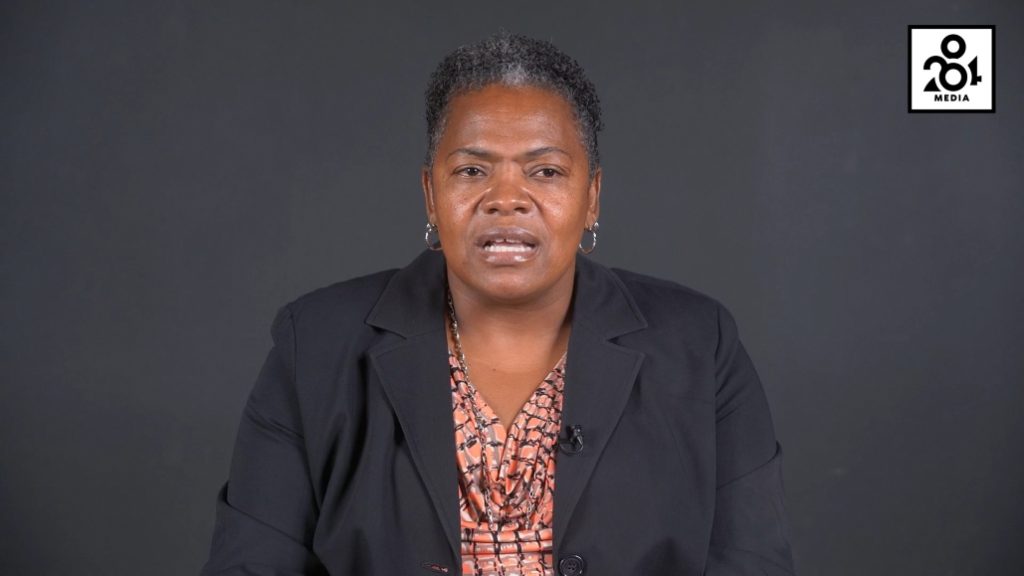 The recent enforcement of valid identification at the Baths and Devil’s Bay national parks by the National Parks Trust has been linked to reports of abuse suffered by some of the ground staff.

This was revealed in a recent 284 Media interview with Director of the National Parks Trust Dr. Cassander Titley O’Neal.

Dr. O’Neal said she received several reports of incidents where persons entering the Baths were being verbally abusive towards her staff after being asked to simply present identification to prove that they indeed qualified for free entry.

“When the Baths was acquired by the O’Neal family, one of the land covenants was that only BVIslanders or persons who deemed to belong to the BVI should not pay. A decision was made by the Board around 2003 or so who felt that the administrative burden of having BVIslanders walk with a passport to present them to show themselves was a great burden to the staff and as of late we’ve been having a lot of instances where people are telling you, I am from here, I live here,” she said.

She added, “So just to clarify and to not have persons being belligerent to the staff, we are now enforcing that persons follow the regulations as stated in the 2008 Regulations, so as to avoid any confusion and misconceptions of the fee and what are the requirements in order to not pay the $3 fee.”

The director said that the enforcement was necessary to protect her staff from future abuse and implored all persons to simply comply with the requirement.

“I check in from time to time on a weekend, sometimes during the week and I’ve been getting more and more complaints and so for me my staff are my front line. It is important for me as a director to understand their concerns and the challenges they’re having in the workplace and try to minimize them as much as humanly possible so that they can effectively carry out their duties,” Director O’Neal stated.

“So, we’re just imploring all persons, if you want to not pay the $3 fee, please walk with a valid ID. And the valid ID has to have a picture and an expiration date so that we know that you are operating within the legal constraints of the country as well,” she further said.

Dr. O’Neal also revealed that measures are in place for those persons who opt not to comply with the mandatory stipulation.

All persons who fail to provide a valid form of identification and opt not to pay the $3 dollar entry fee are liable on summary conviction to a fine up to $5000 or imprisonment for a term not exceeding six months, or both.