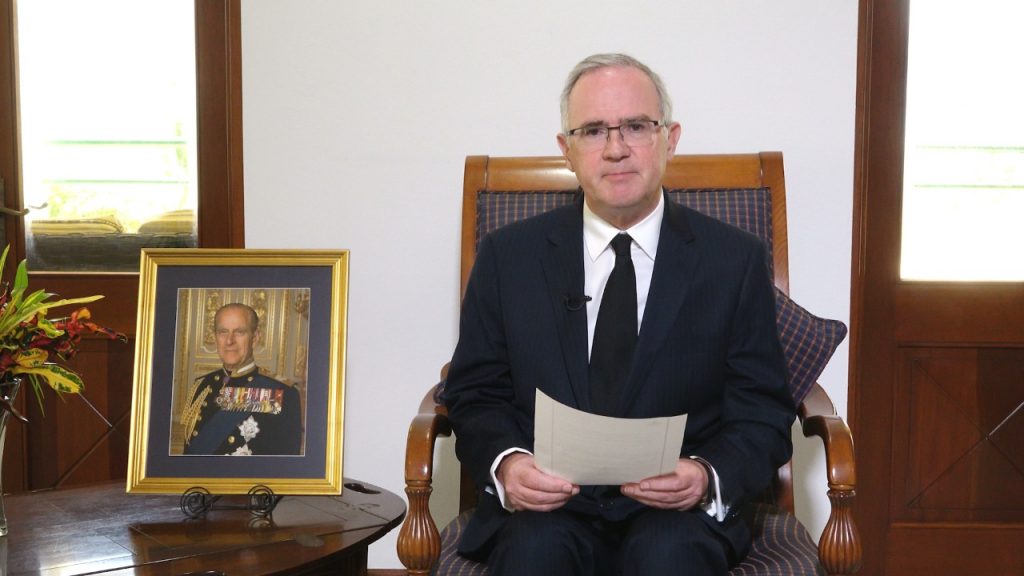 The governor highlighted some of those deficiencies in his Position Statement submission to the Commission of Inquiry recently.

According to the BVI’s Constitution, the Governor is responsible for chairing each Cabinet meeting, but he does not have a vote in any of the decisions made.

Governor Rankin was asked what he considers to be some of the weaknesses in the current governance system in the BVI.

He listed some of what he views as deficiencies within Cabinet’s procedure, stating that a number of embedded protocols are not properly adhered to.

“Under the terms of the Cabinet Handbook, papers should be presented at least two days in advance in order to give members of Cabinet adequate time to consider proposals on which they are asked to make decisions. But in almost all Cabinet meetings I have chaired to date, a number of papers including on important issues e.g. Covid-19 response, have been submitted late and it is clear that some Ministers have not been able to fully read them in advance of Cabinet, meaning that decisions are taken other than on a fully informed basis,” he explained.

Governor Rankin also said that he believes several papers are brought to Cabinet for approval which are done without sufficient consultation taking place.

He made reference to one recent instance which he says is partly the reason why this passed legislation has not yet been assented to.

He said, “A notable example is the Disaster Management Act 2020 on which I understand the previous governor was not consulted and to which to date I have not assented given its impingement on the responsibilities of the governor and the proposed transfer of control over disaster preparedness and management from the governor to ministers.”

The BVI is presently undergoing a Commission of Inquiry investigation which is looking into whether corruption, abuse of office or other serious dishonesty may have taken place amongst public, elected and statutory officials in recent years.