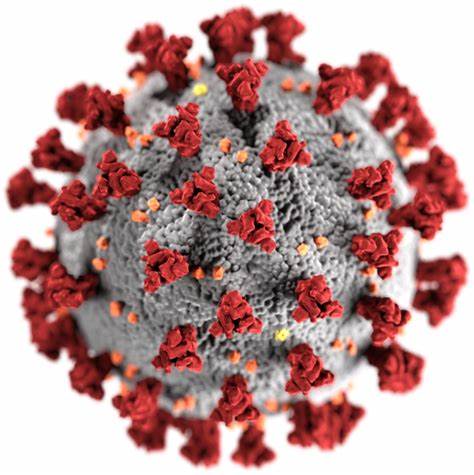 The Centers for Disease Control and Prevention has issued a Level 4 Covid-19 Travel Alert for the British Virgin Islands, which is a “very high” alert that calls for Americans not to travel to the British territory because of the ongoing Covid-19 crisis there.

The alert includes the following warnings:

If you must travel to the British Virgin Islands, make sure you are fully vaccinated before travel.

Because of the current situation in the British Virgin Islands, even fully vaccinated travelers may be at risk for getting and spreading Covid-19 variants.

The BVI has seen seventeen Covid-19 deaths since the pandemic, sixteen of which occurred in the past two weeks. The territory has not announced further deaths since the passing of three men on Saturday who were ill with the virus.

According to the last reported numbers from the BVI provided at the end of last week, there were 1,596 active cases and 27 hospitalizations.

The crisis in the BVI has led many to get vaccinated, with the government reporting over 800 new vaccinations during a weekend drive that spanned Saturday and Sunday. The government said 753 people were given a first shot while 134 individuals received their second dose of the AstraZeneca vaccine. In light of the effort’s success, the government said the drive will continue throughout the week and end Saturday.

BVI officials believe the Delta variant has been the cause of what is the worst Covid surge the territory has experienced. And late Saturday, USVI health officials said they expect twelve samples sent for final sequencing will return positive as the Delta variant.

The variant — the most viral strain of Covid-19 to date — is said to be between 40 percent to 80 percent more transmissible than the Alpha variant, and has proven to penetrate vaccine by reinfecting some inoculated individuals, though the vaccines are still effective against the strain.

According to the Wall Street Journal, citing data the publication gathered from Johns Hopkins University, the United States “has reported an average of 32,287 new coronavirus cases each day over the past week, more than double what the seven-day average was 10 days ago. The uptick in cases has touched every state and Washington, D.C., with the seven-day average of newly reported cases exceeding the 14-day average in each place for the past four days.”