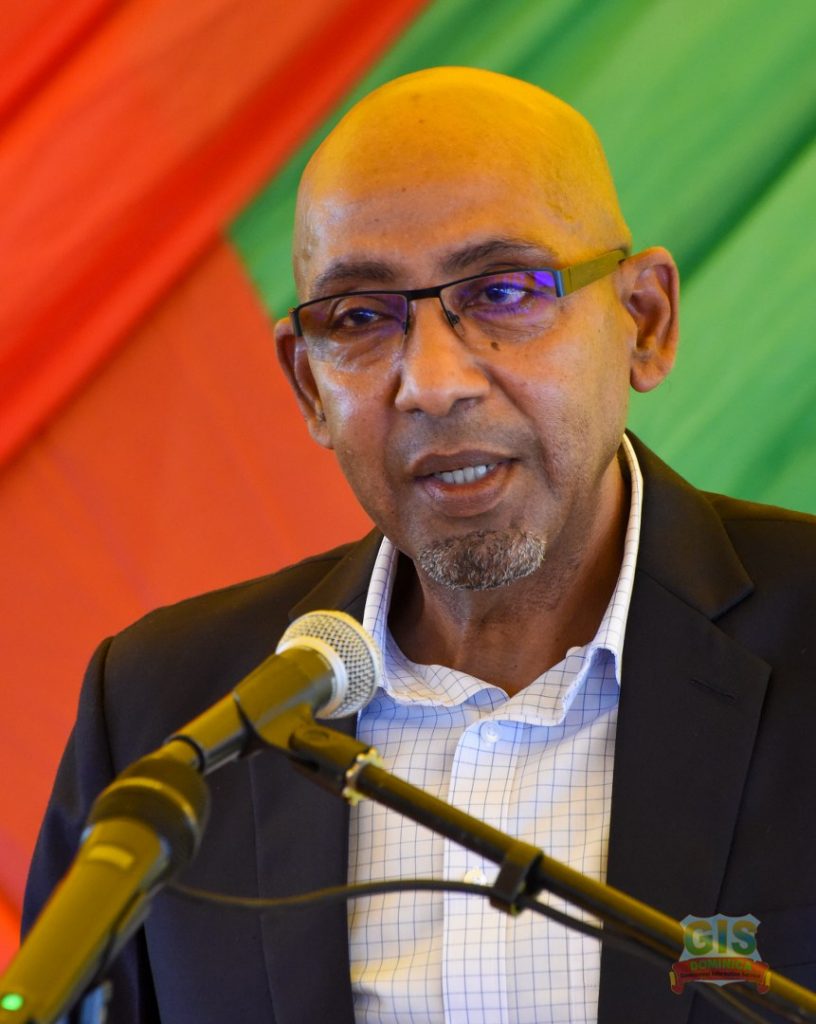 The recent increase in COVID-19 cases in Dominica which has resulted in approximately 30 persons being placed in quarantine has been traced back to the British Virgin Islands.

This is according to Dominica’s Health Minister Dr. Irving McIntyre who made the statement during a July 18th media briefing.

According to Dr. McIntyre six travellers from the BVI arrived in Dominica on July 6, of which 5 tested positive for the COVID-19 virus at the end of their quarantine period which was spent in the village of Grand Fond.

“At the end of the quarantine period, 2 travellers tested positive and were admitted to the St James Isolation Unit. The other 4 travellers who tested negative were re-tested on Day 5, three of whom turned out positive and were also admitted to the St James Isolation Unit. Given that all the positive cases were from the Grand Fond community over the last few days the Ministry of Health has been on the ground in Grand Fond, swabbing and testing primary and secondary contacts as well as random testing of residents of the community has been ongoing over the past three days,” the minister explained.

He added, “Additionally, all other persons who identified as primary and secondary contacts who do not reside in the community have also been tested and quarantined. On Friday July 16th, 32 primary contacts were transferred to the government quarantine facility in Portsmouth. Out of these primary contacts only two returned positive results. These two individuals were admitted to the St. James Isolation Unit and all primary contacts of these two new cases were all identified and swabbed for PCR testing, all of which came back negative.”

Dr. McIntyre also revealed that a total of 71 PCR tests and 174 rapid antigen tests were carried out for primary and second contacts from July 16 to July 18.

Of those tests, only one positive result returned to take Dominica’s total active positive COVID-19 cases to 12.

To avoid the possibility of more cases in the community of Grand Fond, Dominica’s government decided to place the community under a stay-at-home order with bars and other public gatherings suspended.

Special arrangements were made for all students taking the regional CXC examinations to avoid any disruption of their exam schedule.