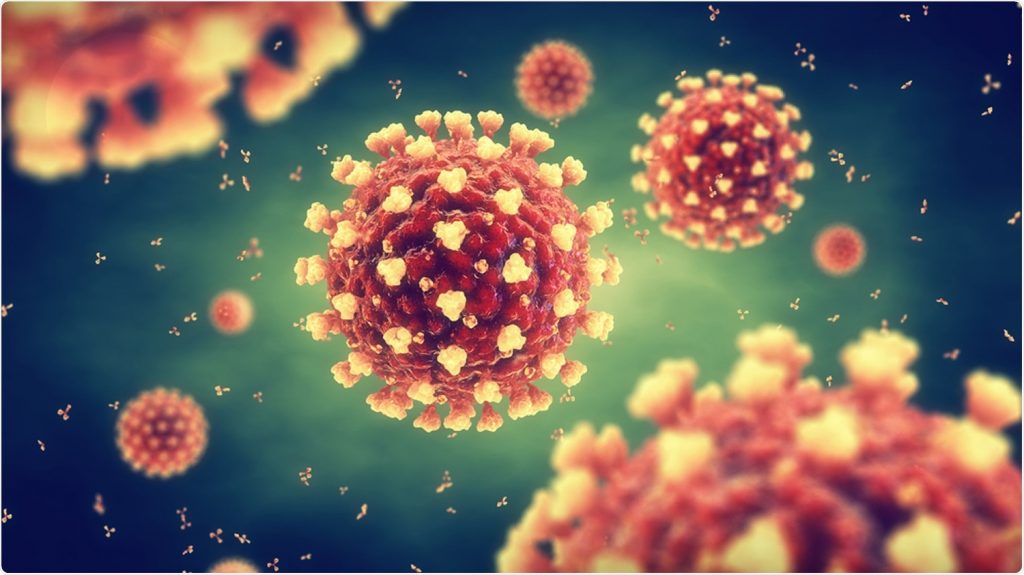 What does vaccines effectiveness mean?

Vaccine effectiveness refers to how well a vaccine works in the real world. The figures are given with respect to particular outcomes, such as infection, symptomatic disease, hospital admission or death.

However, it important to note that vaccine effectiveness figures are estimates that lie within a range of possible values.

The Delta variant, first detected in India – which now accounts for more than 90% of new Covid cases in the UK – has raised concerns as it appears to be somewhat more resistant to vaccines than the Alpha variant that was first detected in Kent and previously dominated in the UK.

This appears to be borne out by data collected for the two main Covid jabs in use in the UK against both variants.

According to figures gathered by Public Health Scotland and published in the Lancet, at least two weeks after the second dose of Covid jabs, protection against infection fell from 92% for the Alpha variant to 79% against the Delta variant for the Pfizer/BioNTech vaccine, while for the Oxford/AstraZeneca vaccine the protection fell from 73% to 60% respectively.

Protection against symptomatic disease has also been found to differ depending on the variant.

Two weeks after the second dose, the differences in vaccine effectiveness by variant were more modest, with the Pfizer/BioNTech jab offering 88% protection against symptomatic disease with the Delta variant, compared with 94% protection against the Alpha variant. For the Oxford/AstraZeneca vaccine, the figures were 67% and 74% respectively.

PHE has previously noted there may be a number of reasons why the Oxford/AstraZeneca vaccine has lower figures for either variant, including that it takes longer to reach maximum effectiveness.

What about hospital admissions?

Protection against severe disease is a crucial metric, not least for assessing the potential pressures a new wave of infections could place on health services. The good news is that for this outcome the jabs appear to offer similar protection against both variants.

According to an analysis by PHE, the Pfizer/BioNTech jab was linked to a 94% vaccine effectiveness against hospital admission with the Delta variant after one dose and 96% after two doses, while the figures for the Oxford/AstraZeneca jab were 71% and 92% respectively.

This protection against hospital admission is similar to that for the Alpha variant, for which the Pfizer figures were 83% and 95% after the first and second jabs respectively, and 76% and 86% respectively for the AstraZeneca jab.

At present there is not enough data to say, but the results are expected to be promising. According to PHE: “Further work remains under way to establish the level of protection against mortality from the Delta variant. However, as with other variants, this is expected to be high.”