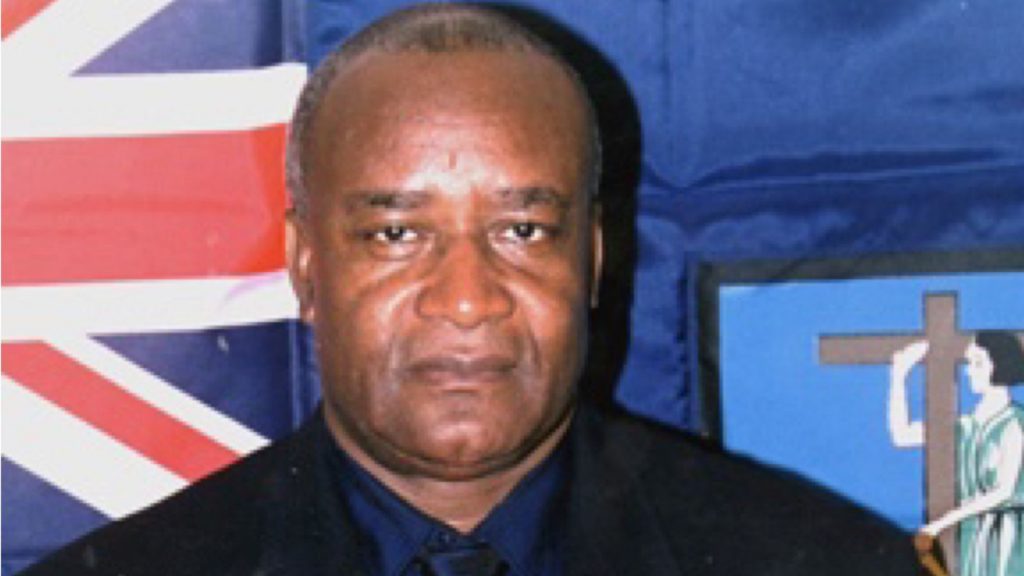 The High Court Monday jailed former chief minister, David Brandt for 15 years after he had earlier been found guilty on six counts of sexual exploitation and one count of perverting the course.

The Court had set sentencing for July 14, for Brandt, who had originally been charged with seven sexual exploitation charges, but, the jury could not reach a decision on the first count.

He had been remanded into custody since the end of the trial on June 30.

The case against the prominent attorney, dates back to September 18, 2015, when Brandt was initially arrested and charged with one count of unlawful sexual intercourse with a minor in 2010.

In 2015, he was charged with conspiracy to have sex with a minor, due to developments that took place between April to September of 2015.

Brandt had always maintained his innocence, and that “my day in court will show that is the case, and that I am innocent.

These allegations that have been brought against me are totally false.”

But in November 2018, Brandt, who served as chief minister from 1997-2001,  was taken into custody by local police assisted by the members of the United Kingdom’s National Crime Agency (NCA) and several charges were laid against him including two counts of child sexual exploitation and one count of perverting the course of justice.

In the midst of the 1997 volcanic devastation, Brandt assumed the position of chief minister, retiring from active politics in 2001. As a member of the Legislative Council of Montserrat, he won a seat in every election since his first attempt in 1983.