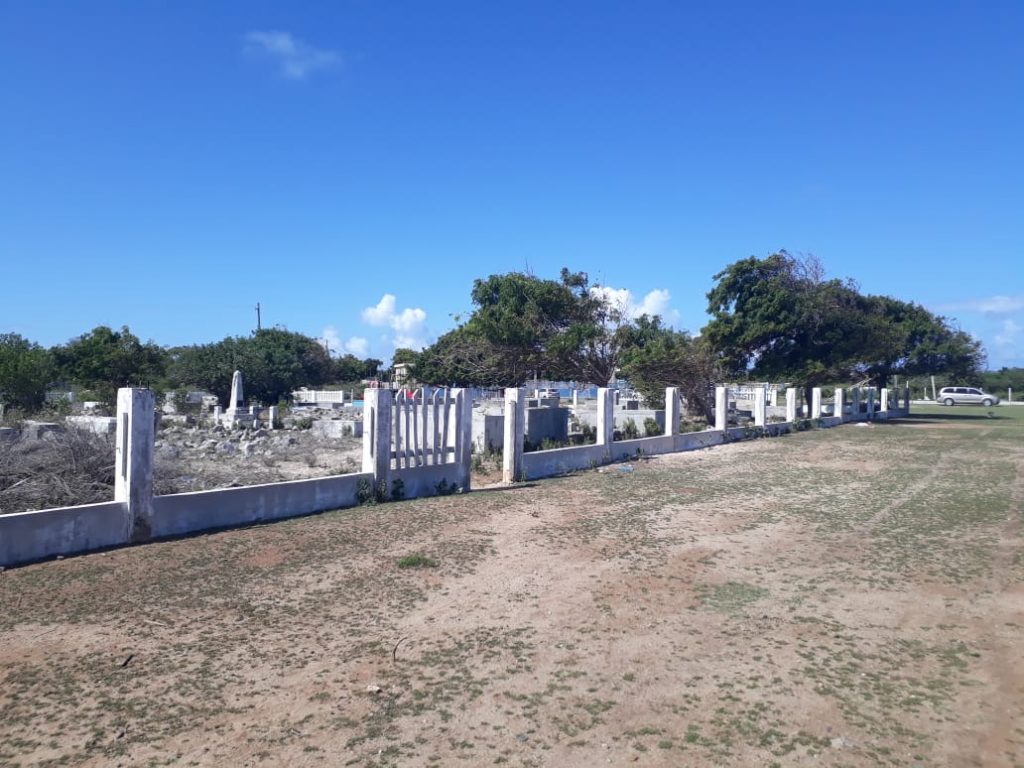 The government through the Recovery and Development Agency (RDA) has signed a contract valuing nearly $84,000 with Sunleaf Construction to repair the perimeter fence at the Anegada Recreation Ground.

This was revealed in a government commissioned media release which confirmed that the contact’s total is $83,491.95.

According to the release the contract will allow for restoration works to be carried out on the facility to prevent further deterioration and protect any future investment.

Minister for Education, Culture, Youth Affairs, Fisheries and Agriculture, Dr. the Honourable Natalio Wheatley said that he is pleased to see that works will commence on the grounds as it shows progress in the Territory’s continued recovery efforts.

Acting Chief Executive Officer of the RDA, Anthony McMaster said, “This project is very significant to the people of Anegada as it continues to enhance the sporting facilities and provide a safe recreation space… It is a pleasure to work with Sunleaf Construction who was successful in the RDA’s competitive bidding process.”

According to the RDA, Sunleaf Construction emerged as the successful tenderer from a total of seven submissions received by the agency acting on behalf of the lead ministry for the project, the Ministry of Education, Culture, Youth Affairs, Fisheries and Agriculture.  Unite BVI provided the funding source for the project

The works are expected to fulfill the RDA’s mission to support the government of the Virgin Islands in repairing critical infrastructure following the devastating effects of the 2017 disasters.