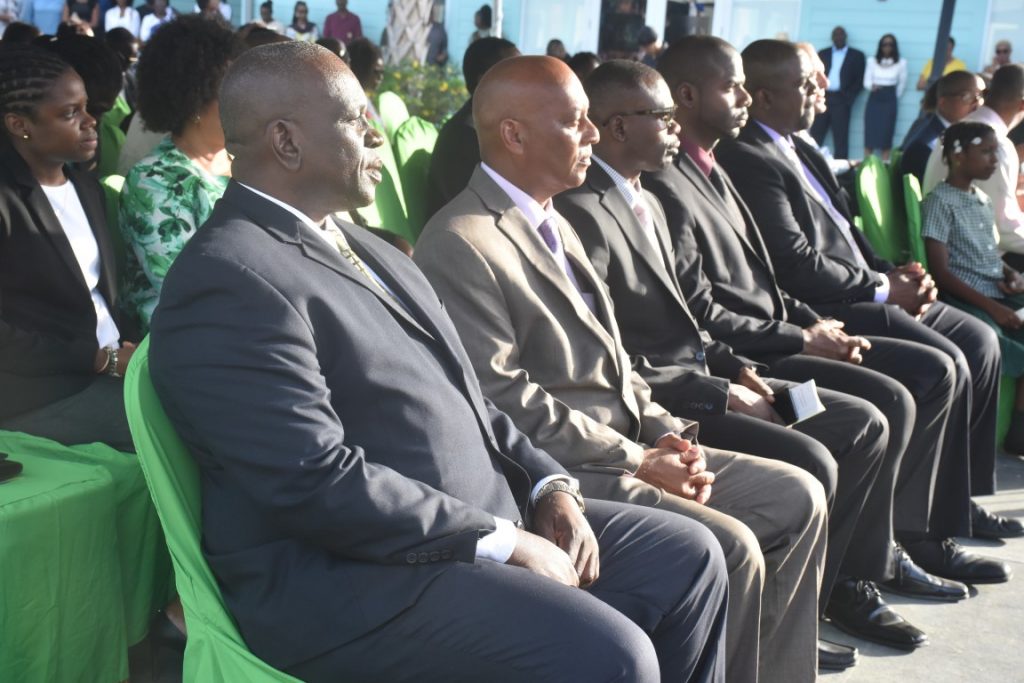 In recent cabinet decision dated July 5th and 8th, the Cabinet of the Virgin Islands has considered and approved along with waving the tender process for Government Ministers including junior ministers a political advisor at a cap of ($120,000.00) per annum.

The Premier of the Virgin Islands Hon Andrew A. Fahie will have up to three (3) political advisors, while all additional four cabinet members and two junior ministers will each have one political advisor of their choice.

This comes to a total of $1,080,000 per annum for Government Political advisors.

This announcement comes at a time when the territory of the Virgin Islands is experiencing great economic hardships with many national projects placed on hold for various reasons. For example, suitable Educational infrastructure.

a. the tenure of each Ministerial Political Adviser, who will be hired as an independent contractor, to be the same as the tenure of the Minister to whom they are assigned;

b. each Ministerial Political Adviser be subject to all Public Service Laws, Regulations and Policies during their tenure, save and except where research, advice and other support to the Minister may incorporate political considerations into their analysis, advice, speech writing etc. in

a manner that would not be permissible for a permanent public officer;

e. Ministerial Political Advisers would be required to declare any private interests that they may hold in any matter that may be deemed relevant to their work, upon assumption of duties and periodically as circumstances may require, and this disclosure shall be made by letter to the appointing Minister and copied to the Permanent Secretary in the Premier’s Office as Chair of the Integrity Committee for Ministerial Political Advisers; and to the Premier;

g. each contract for each Ministerial Political Adviser does not cover gratuity payments, annual leave and sick leave;

i. considered and approve the waiver of the tender process to allow Ministerial Political Adviser to be contracted for any tenure that allows the cumulative compensation to be no more than one hundred and twenty thousand dollars ($120,000.00) per annum.”