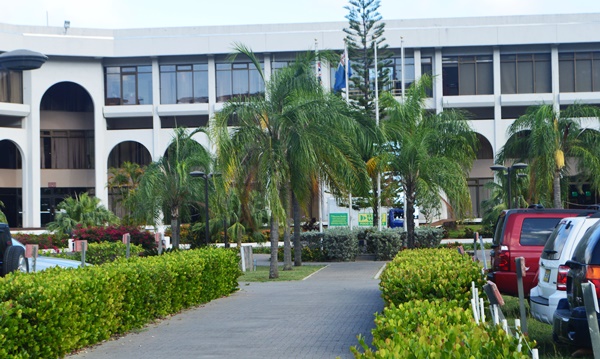 Nealy $600,000 have been approved by the government of the Virgin Islands to complete demolition works to the Ralph T. O’Neal Administration Complex (RTOAC).

This was revealed in the latest Cabinet Decisions statement which stated that Cabinet met on July 8th and approved a number of allocations for rehabilitation works to the Administration Complex.

According to the information provided, the government has so far conducted demolition and disposal of waste material from the West Wing of the Administration Complex, at a value of $107,185.39.

Additionally, Cabinet also decided that the outstanding demolition works of Office Spaces, corridors and ceilings in the Administration Complex – exclusive of the basement which requires professional services – be executed using the procurement procedures which are provided for under the Policy on Procurement in Emergency, Disaster, Pandemic and Catastrophic Situations.

In simpler terms, these works will be conducted under petty contracts or work orders only, at a sum of $246,059.94.

Cabinet said this approach will assist in keeping the local economy stimulated.