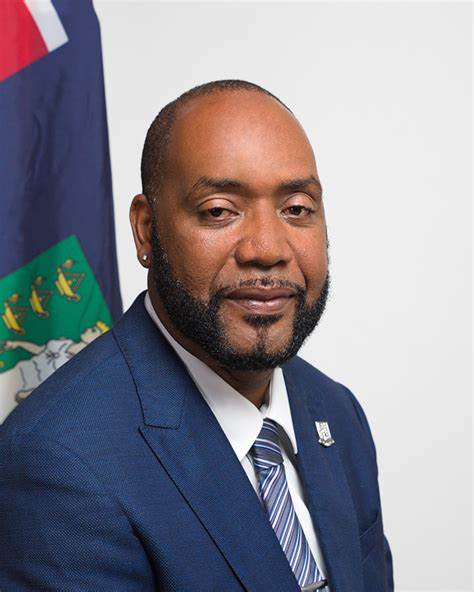 The Government of the Virgin Islands will be seeking to move a motion in the House of Assembly on Thursday to prevent Territorial at Large Representative Neville Smith from having to vacate his seat after entering into two contracts with government agencies valuing more than $170,000.

This was revealed in the Order Paper of the House of Assembly which is scheduled for Thursday July 29.

According to the Order, Caribbean Security Limited – of which Smith is a director in the company – formerly entered into two contracts with the government dating back to April 8, 2021 and November 26, 2020 respectively.

The latter of the two contracts which occurred approximately 8 months ago was to conduct the installation of Information Communication Technology (ICT) equipment for the Royal Virgin Islands Police Force, at several of their locations across Tortola.

Likewise, the government also entered into a second contract with Smith’s company Caribbean Security Limited in April this year “to provide services for the installation of access control, video surveillance and burglar alarm in the Department of Information Technology/Telephone Services Management, Inland Revenue and Treasury Departments and for additional installation, including building wild fire systems at relocation offices located at Skelton Bay Lots, Fish Bay in Tortola.

According to section 67(3)(e) of the Virgin Islands Constitution Order, 2007 (U.K.S.I. 2007 No. 1678) it provides that subject to subsection (7), an elected member of the House of Assembly shall vacate his or her seat if the member becomes a party to a contract with the government of the Virgin Islands for or on account of the public service.

However, section 67(7) provides that if in the circumstances it appears just to do so, the House of Assembly may exempt an elected member from vacating his or her seat under subsection (3)(e) of the constitution.

This is usually only applicable if the member discloses to the House of Assembly the nature of the contract and his or her interest in the firm or company involved in the contract, before becoming a party to a contract, or before or as soon as practicable after becoming interested in a contract with the government of the Virgin Islands as a director or manager of such company.