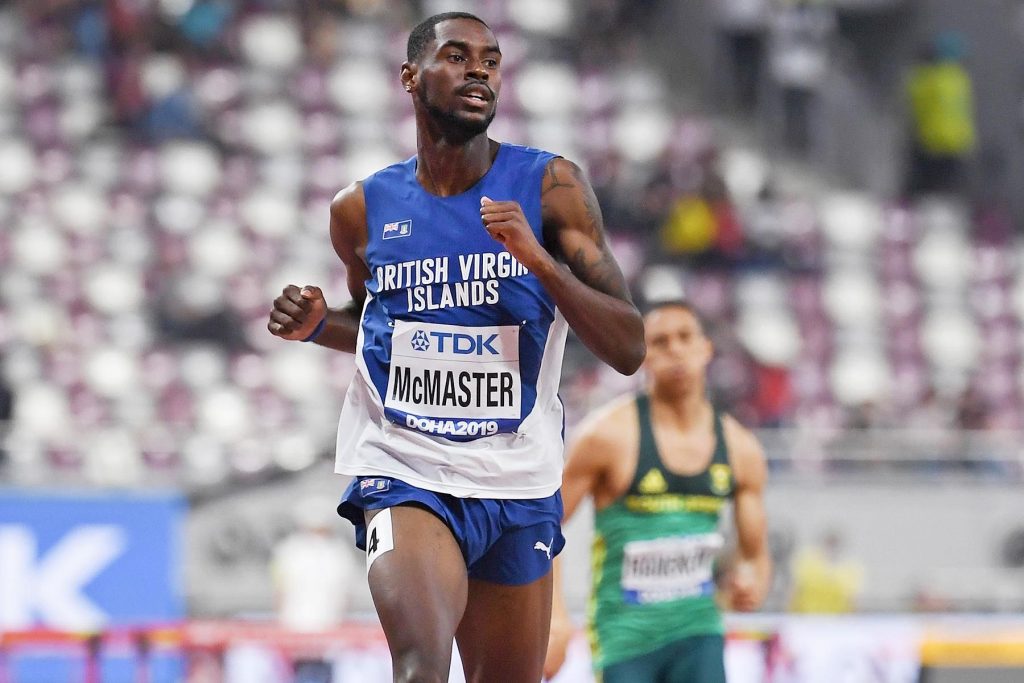 Running out of lane number four, McMaster shaved time off the previous national record of 47.50 which he set in May this year, with a new time of 47.08 seconds, making him now the eighth fastest 400-meter hurdler of all time.

The race was one by Norway’s Karsten Warholm who broke his own world record to become the first athlete in that event to finish with a sub 46 second time, shaving the previous world record from 46.70 to now 45.94 seconds.

Second place went to United States Rai Benjamin while the bronze medal went to Brazil’s Alison dos Santos who both set new area records with times of 46.17 and 46.72 seconds respectively.

McMaster, who is presently ranked fourth in the world ranking, spoke after the race about his performance.

He said, “The plan was to come out and execute the race as best as possible, I think I did that to the best of my ability but in this day and age 47.0 doesn’t get you a medal. 47.0 would’ve been a world record 4-3 years ago but for the record 47.08 does not get you a medal at the Olympics.”

McMaster said he expected quick times from the final, considering that it consisted of the world’s fastest athletes in that event.

“When you have a field with three runners personal best of 46 (seconds) and then you have 2 to 3 other guys banging on 47 (seconds) consistently, you could expect fantastic stuff when it comes to a championship Olympic final when all of those guys are just focused on just one thing, and that is execution and getting a medal. And today what you saw was the epitome of greatness, not just from me but obviously from the three other athletes and others behind me,” he explained.

“Everyone went out there with their best and I can guarantee you that no one ever thought that a 47.00 would’ve gotten you a medal, they probably thought that would get you a third or something,” he added.