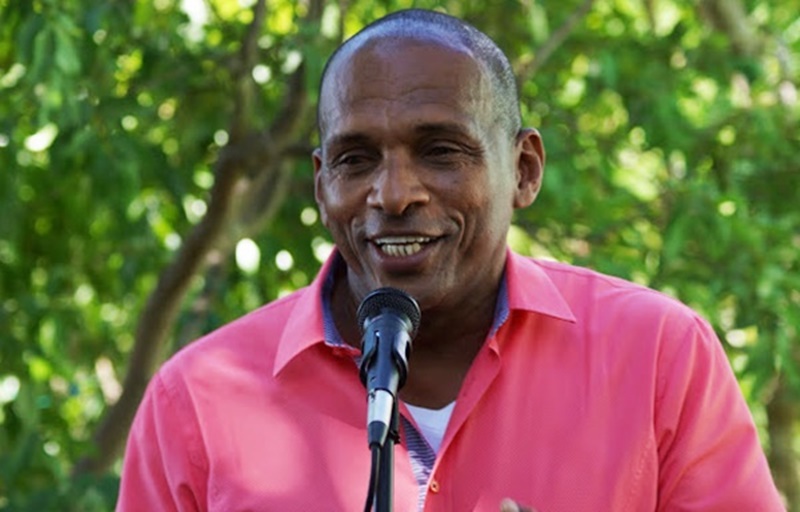 Former minister responsible for electricity is calling on the government to borrow approximately $100 million from the Social Security Board, to allow the BVI Electricity Corporation to bury their power line cables underground.

Senior Opposition legislator Mark Vanterpool made the plea during a recent Sitting of the House of Assembly, while discussing the topic of sustainable development in the BVI.

Vanterpool said by using the method of burying electricity cables underground, it will enable the BVI’s economy to continue to function, in the event of another devastating hurricane.

He said, “We need to build the roads Mr. Minister for Transport, but while we’re building those roads the Electricity Corporation – Minister responsible for electricity I hope you’re listening – needs to bury the main lines in the roads and take down the poles, so that next time there’s a big hurricane we don’t have to be out of power for six months.”

Vanterpool also recounted a horrid moment following the hurricanes of 2017, where the community of Carrot Bay was without electricity and water for 6-months.

As the minister responsible for electricity at the time, Vanterpool said he was rightfully scolded by residents, and believes the time is now for the government to make the decision to go ahead with getting the initiative started.

“I was quite rightly reprimanded by the people of Carrot Bay. One reporter said minister, I can see it in your face that you’re going to cry. She was right, the people were six months late without power or without water, that wasn’t fair to them. I had to take the heat. I am not reprimanding the government here because the government is doing their job, but all I’m suggesting and recommending is that we borrow some money from wherever we have to borrow it, don’t wait for the British Government,” he said.

Vanterpool who is the Representative for the Fourth District, also revealed that an estimate for the project amounting to $75 million, was provided by the BVIEC during his tenure as minister.

“The estimate given to me at the time by the Electricity Corporation was $75 million to bury the main lines throughout the territory, bury them under the ground. Knock down the poles, when the wind comes those lines up and down and popping on the poles. The only thing you have to fix after the hurricane is the line that moves from the mainlines to the villages. That can happen in 30 days,” he expressed.

Vanterpool believes this project once completed will be a key aspect of the BVI’s infrastructure during disasters such as hurricanes.