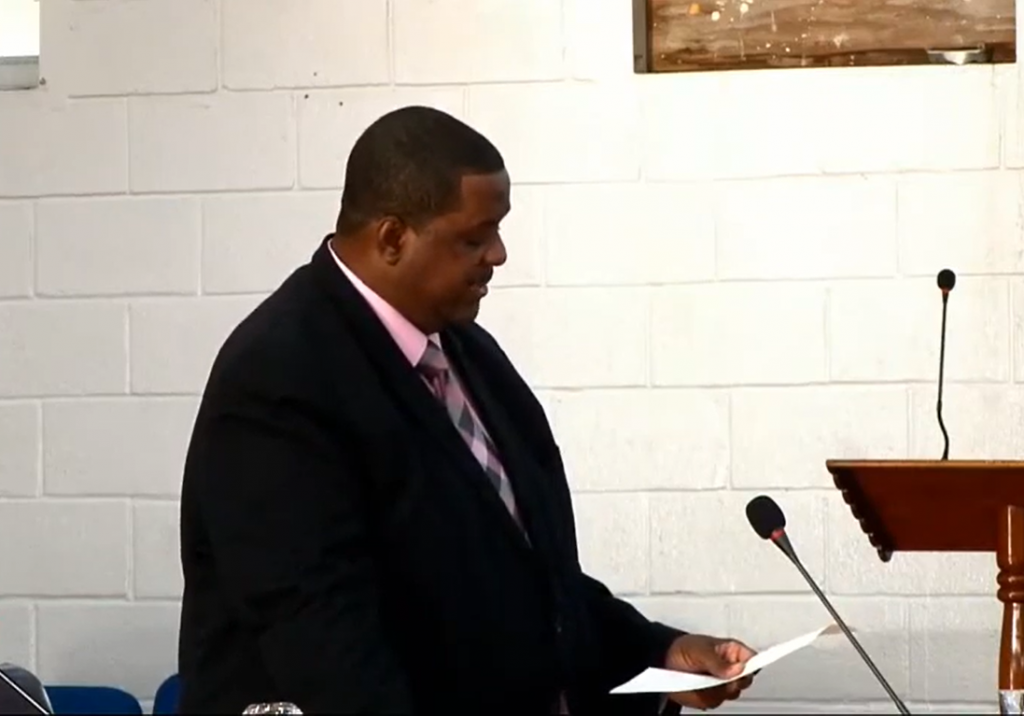 Officers within the Public Service continue to be overwhelmed with the high volume of work and what has been described as “unreasonable” deadlines set by the Commission of Inquiry.

This is according to Premier Andrew Fahie who made the comments during yesterday’s Sitting of the House of Assembly as he requested for a rearrangement of the Order Paper.

Premier Fahie said public officers have been constantly on the clock with their usual duties, coupled with the many requests of the COI.

He said as a result, the demand of the COI from these public officers ultimately affected them from conducting their duties, to have the necessary information prepared and available in time for yesterday’s HOA Sitting.

“This is mainly due to our technical officers, our public officers being overwhelmed and not being able to give their full attention to finish for this time frame, no fault of theirs because of the volume of requests from the Commission of Inquiry that keep pouring in and with what I consider very unreasonable deadlines,” the premier stated.

He added, “To the point that some of our officers… It has been reported to me that some of them are concerned with all the duties that they have to do regularly, House of Assembly and the requests coming in with unreasonable deadlines.

Over 120,000 pages of information submitted

Premier Fahie also cleared the air to put at ease any room for speculation, making it clear that the public officers have no problems with providing the requested information set out by the Commission of Inquiry.

To back this point, he said that these officers have collectively submitted more than 120,000 pages of information at the request of the COI.

He said, “Not that they mind facilitating at all and they have been. Over 120,000 pages and more than our 50-something documents or even more, so they have been cooperating. So when we hear that they are not, that is not so at all, but they’re concerned. They’re only human so I’m asking for an amendment on the Order Paper.”

The amendment to the Order Paper resulted in a number of the scheduled sections being rearranged, which included the questions being posed by members of the Opposition that were initially listed to come early in the morning proceedings.

Those questions were rearranged to come today during  the continuation of the House of Assembly Sitting.