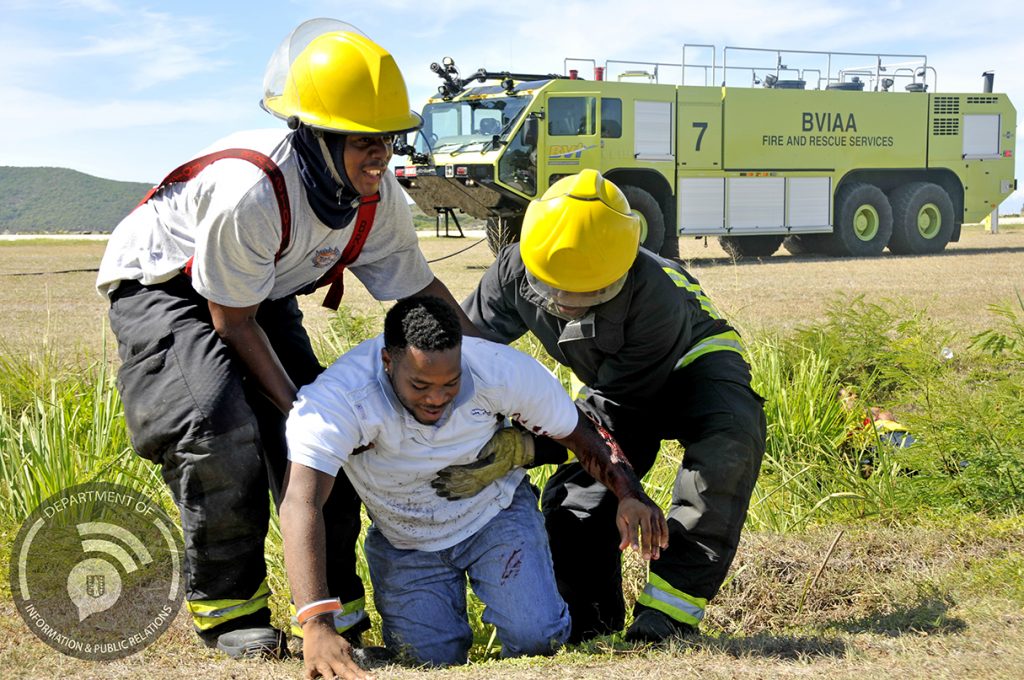 Residents are being asked to exercise caution when approaching near the territory’s two sister island airports as the BVI Airports Authority will be conducting emergency simulation exercises over the next few days.

The warning came in media release from the Office of the Premier which said these exercises will be conducted at the Auguste George Airport on Anegada and the Taddy Bay Airport on Virgin Gorda.

According to the release the exercises are performed every two years as part of the aerodrome’s certification process and conducted in accordance with the Overseas Territories Aviation Requirements “OTAR” 139.

Residents in the surrounding areas can expect to witness increase in activity of emergency services around the airports during the times of simulation.

The BVI Airports Authority said they continue to satisfy its regulatory obligations by ensuring a safe and efficient gateway to the Virgin Islands and the world through its motto “Safety Is Our No.1 Priority”.