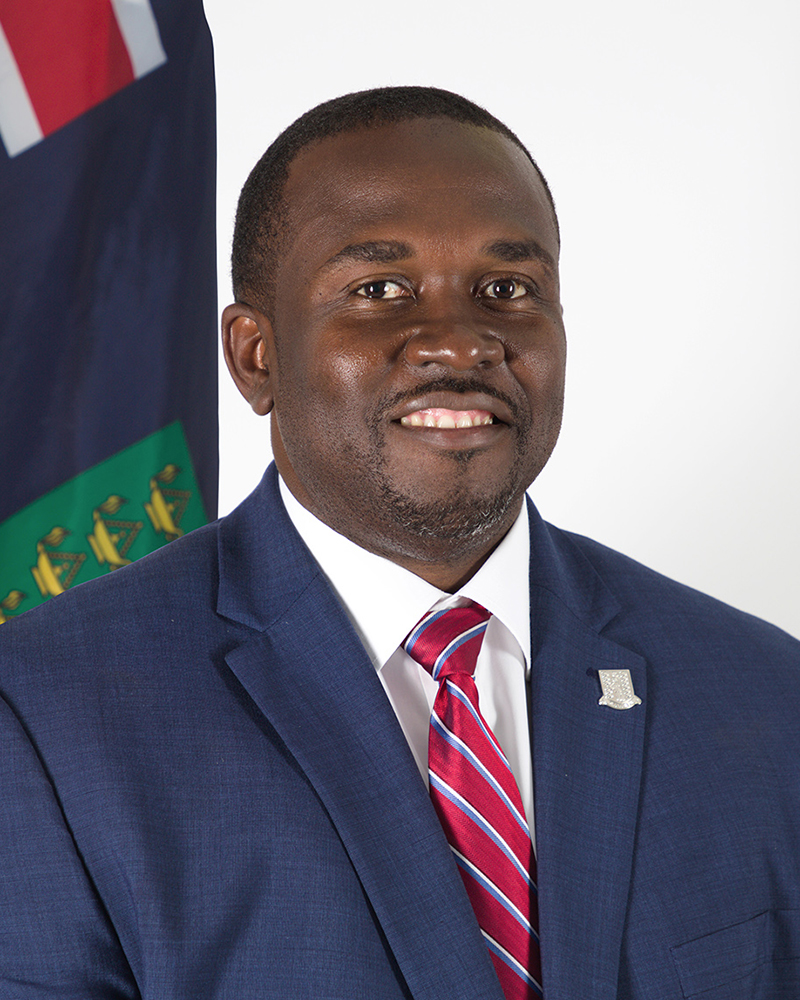 As one of the country’s last surviving Parliamentarians, at the time when the island gained political independence from Britain on October 27, 1979, Sir James served as Premier from 1972 to 1974. In July 1984, he became the country’s second Prime Minister at the age of 53 and continued serving in this capacity until he voluntarily retired from service to his country in the year 2000.

Sir James who was generally known as “Son Mitchell,” was an extraordinary Political Leader and Statesman. He served his country and championed not only the cause of his people, but for Caribbean Community integration. In 1987 during the 8th Meeting of the Conference of the Caribbean Community, he said, “As I see it, we must have one flag, one anthem and freedom of movement of people, services and capital.” Today, with the shift in the Global Economy because of COVID-19 pandemic, his sentiment echoes true now more than ever before, through the halls of time.

Today, with the shift in the Global Economy because of the COVID-19 pandemic, his sentiment echoes true now more than ever before, through the halls of time. May his soul Rest In Eternal Peace