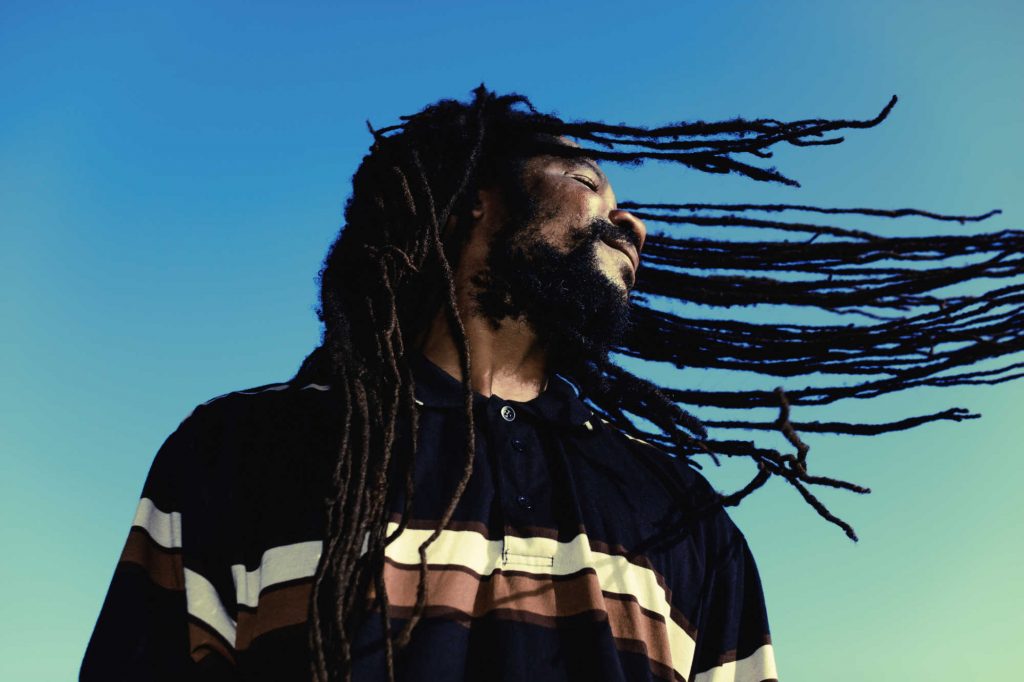 Legislation that will make it illegal for education administrators to discriminate against people because of their hair texture received the first step of becoming law when the Committee on Education and Workforce Development met Tuesday.

The committee received testimony on Bill 34-0147, an Act amending V.I. Code relating to discrimination on account of race to include discrimination on the basis of hair texture, and title 17 relating to education to enact “The Creating a Respectful and Open World for Natural Hair Act”, or “The Virgin Islands Crown Act of 2021.” The bill is sponsored by Senators Alma Francis Heyliger and Genevieve Whitaker.

The measure generated some deliberations among senators with some objecting to the language. However, it was approved with three voting yes, three voting no and one absent. It will now move on to the Committee on Rules and Judiciary.

In his contribution, Senator Kurt Vialet described the measure as “loosely worded” and was of the opinion that “it needs to be tightened up,” especially in the area of definitions. Though admitting that there is and has been some level of discrimination occurring in the Virgin Islands, the action “is not as widespread,” he said.

“Black America does not reflect the Virgin Islands…Many times, the issues that they are facing in Black America we are not facing in the Black Virgin Islands,” Mr. Vialet told committee members who had to listen to three testifiers and watch a video presentation showing incidents or justification of black students being discriminated because of their hair texture.

Testifier Denise Benjamin, who organizes the “I am Beautiful Natural Hair Care and Expo” conferences in the territory where individuals come together to change the dialogue about natural hair, contradicted Mr. Vialet and said the problem does exist in the territory.

“I listened to story after story from women who were told that their hair was not workplace appropriate, of how their hair had to be tamed if they were to be considered for jobs on the front lines of business retail stores, professional work environments, and even in the medical world. Of how official school handbooks mandated their children to tie in or cut off their tresses as not to be a distraction in their classrooms, and the list goes on,” Ms. Benjamin said.

Testifiers Shomari and Kimberley Moorehead who are the parents of four sons were told one of them could not attend parochial school with twists in his hair. The school gave the couple two choices: either cut their son’s hair, or all four children would be expelled. They cut the hair.

Senator Alma Francis Heyliger said the bill’s intention is to offer protection against race-based hairstyle and texture discrimination in employment, housing, accommodation, and educational environments if signed into law. Some of the hairstyles that will receive protection are braids, locks, twists, cornrows, and Bantu knots.

“We are trying to set a tone…we want to stamp out discrimination wherever it exists,” Ms. Whitaker reasoned with the committee while reminding them that her hair is natural and her hairstyles fall under the classification of locks.

If signed into law, the legislation would not allow the Board of Education, any school district, college, university, or school administrator to create a dress code that discriminates against hair texture and style.