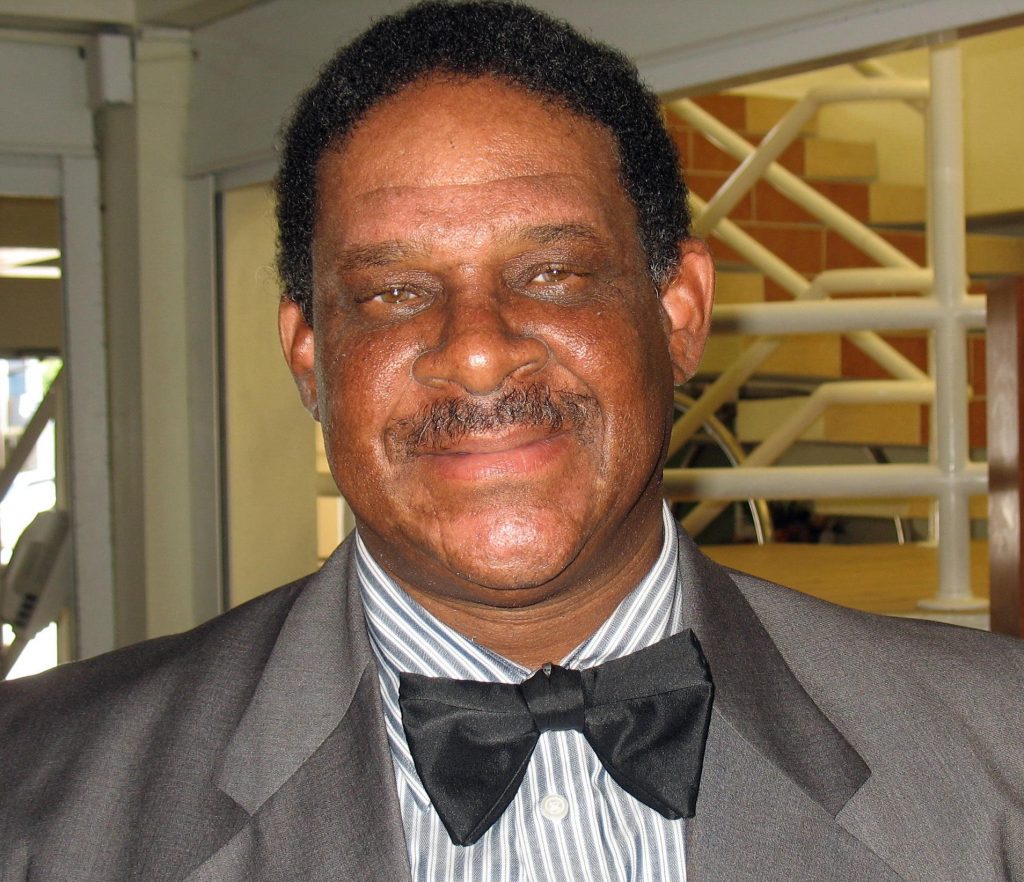 In a world ruled by super powers, small countries controlled by the agendas of powerful states like these Majestic Virgin Islands must aim for greater power for their peoples within the crucible of that global power play.

Greater autonomy or independence is not necessarily the best option to boost the social and economic welfare of small island territories and jurisdictions ‘’under the thump of a super power.’’

Now, in the June 18 Edition of the BVI Beacon, the newspaper’s editorial asserted that the Virgin Islands’ relationship with the UK was increasingly unpredictable and fraught with tensions.

The reason in this Writer’s view is that the UK today is facing a harsh economic and social environment driven by the COVID 19 pandemic, and an unpredictable post Brexit order.

The UK today has to find a new way ahead in a world increasingly driven by the ‘diktats’ of the USA and China. The old post World War 2 order is over. The imperial culture that has driven global UK in the years beginning in the early 1900s is no longer in existence.

The paper further stated that a forthcoming constitutional review should seek greater autonomy,and lay a solid groundwork for independence.

The story acknowledged that the people of the Virgin Islands wanted the UK to remain a watchdog, in the absence of comprehensive governance reform on matters such as freedom of information legislation, a public register of legislator’s interests and ministerialcode of conduct, whistle blower legislation, and ethics law.

The preceding is a tall order and will be a challenge to achieve observing recent history.

It may be a better option working to enhance the powers and rights of natives inhabiting overseas territories instead.

That means beginning with what exists and moving ahead with enhancing the rights and powers of Belongers and Overseas territory Citizens, within the existing structures and framework.

In the Caribbean there are three types of jurisdiction which decide Caribbean citizens’ rights, obligations,and powers. First, there are the fully independent countries that govern their own internal and external affairs such as Trinidad and Tobago, St Kitts and Nevis, and Antigua and Barbuda.

Then second, there are the overseas territories of the USA and European States that offer their citizens equal rights with mainland citizens; such as Guadeloupe, Aruba, Curacao, St Martin and Guadeloupe. Citizens of Puerto Rico and the US Virgin Islands too, are full USA citizens, but they lack voting rights on the USA mainland. When they reside on the mainland they receive full voting rights as US citizens

Third are the Overseas’ territories of the UK. These areislands that have been granted a great degree of autonomy and self-rule. However for all intents and purposes they remain colonies of the UK, and their citizens are colonials. Their freedoms depend upon the goodwill of the ‘’mother country.’’

Albeit one cannot tell the difference unless some matter surfaces in terms of a question of constitutionality. This will usually happen on questions of migration or citizenship.

The argument against tinkering with greater autonomy is that it is better to pull Overseas’ territories into the one of the two upper rungs of the three rung ladder: full independence or equality with the mainland UK.

Any other arrangement will be playing around the periphery of what are the true and essential issues:Independence for overseas territories or full equality with the mainland ruling power.

It has to be either full independence, or equality, under a new arrangement where the differentiation between OT citizen and UK citizen disappears, and all become full UK citizens with all the rights and privileges pertaining.  That may mean Premiers sitting in the House of Parliament and voting as full members of the UK parliament.

The problem with the preceding arrangement is that the UK will want reciprocity and that may be too hard a pill to swallow to allow UK citizens from the mainland free entry into the OTs to live and work.

In any event as this Old Boy has often stated, all of the OTs are going to have to come together as one to decide these matters. Why? Because they share a similar social, political, and history DNA, and will better get the ear of the UK as one social, political and economic bloc.

A two year rotating Overseas Territories President, or Super Premier, representing all 5 Caribbean Overseas’territories of the UK will be given a greater hearing in Whitehall, and a host of powerful groupings, such as the European Union, and United nations, than a single leader, from one of five tiny jurisdictions. It is easier to ignore one leader from a small jurisdiction, than a leader who represents the other five, backed by his fellow premiers and legislators. That is simply how power works. 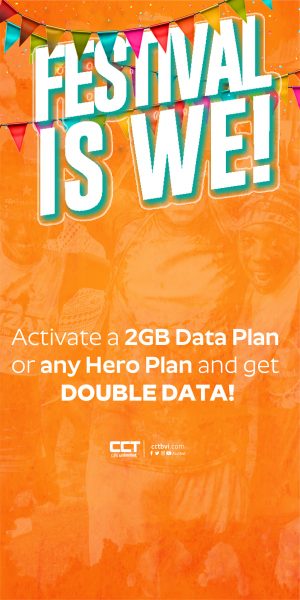