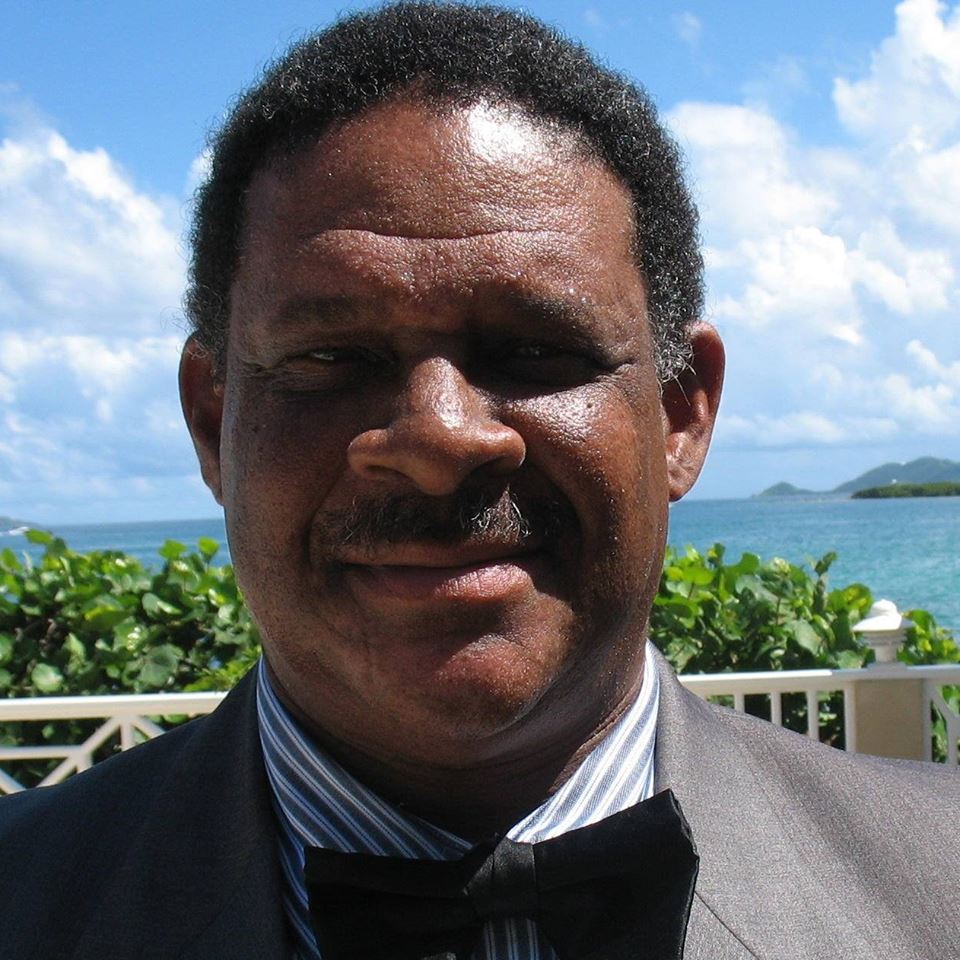 The road to Virgin Islands independence is a game of chess, not dominoes

Now, one reason it appears any talk of independence swiftly dissipates into farce, is the very nature of the beast.

To begin with, the winding, bushy, and thorny path, to independence is further strewn with traps, obstacles, and deep holes. The road to independence has never been an easy road. If one is in any doubt, simply look at history. Hundreds of thousands have died in wars and intrigue leading to national freedom and independence in the Americas, the Caribbean and Africa.

If there is no vision of independence, and just a cry for independence, the people who truly matter in the debate- Joe and Jane Public- will remain skeptical and wary. That is one reason natives appear not to want independence: the whole matter of independence has not been explained in a wholesome and effective manner.

The road to independence is a complex process. It is a game of chess where every move must be done with great deliberation and calculation.

Talk shows and online arguments for or against independence are a worthwhile exercise. However, for any movement towards independence to be successful it requires a whole lot more.

First there must be unity of purpose within the country on how the process is to move along and that requires leadership.

Independence frequently begins with a national referendum after public discussion. But even before a referendum is reached, there will be months, if not years of discussion and negotiation between the UK and Overseas territories at the highest levels.

If there is no unity of purpose, then any effort to push the process of greater autonomy and ultimatelyindependence forward, hits the proverbial wall.

For one the UK has all the power in the process. And the UK has always been adept at playing the imperial chess game. So the Foreign and Commonwealth Office and the powerful Mandarins in London know exactly what chess piece goes where on the power board in order to frustrate the process. They have been playing this game since the 1600s.

Consequently the first step is to decide the process: or in other words how the chess game leading to independence is to be played.

Independence can be likened to a game of football. One side is very experienced in the game with older players who are adept at both defense and offense. The other side is young and inexperienced, but determined and energetic.

Ultimately experience will win, until the inexperienced side starts to understand how the game is played to win.

That is why any move to independence by the OTs requires a lot more than talk and emotion. It requires a high level of public involvement, collaboration with big players inside and outside the country, understanding where the country wants to end up after independence, the costs and benefits of independence, and how a new independence constitution can build resilience, greater national security, and long term social and economic prosperity for the Virgin Islands.

Without a clear and specific vision of an independent Virgin Islands in twenty years, then the effort of fighting for independence will face continual frustration and road block.

It will not get anywhere.