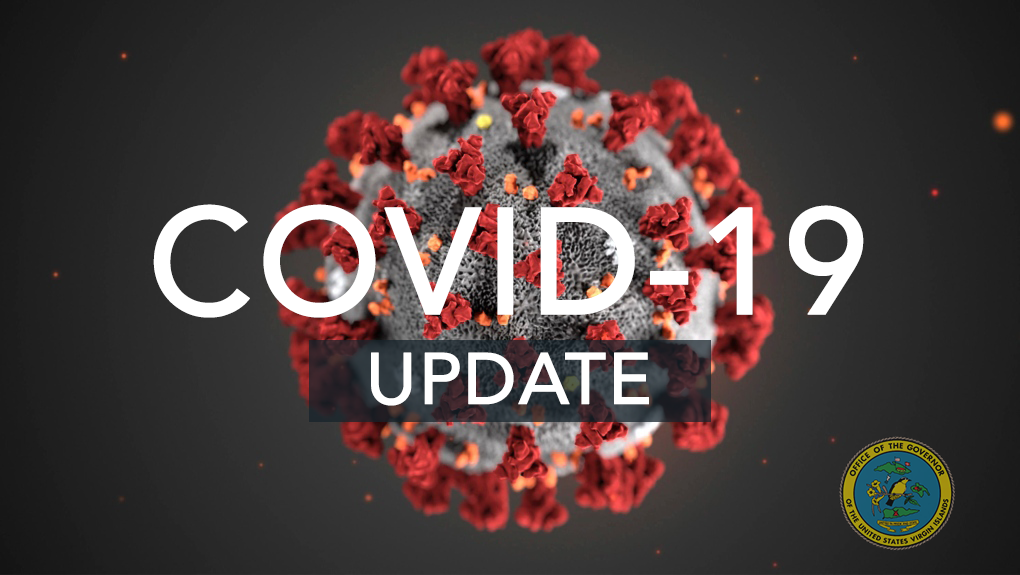 The two latest cases are a result of close contact with an infected individual, according to the infographic, which shows close contact transmission of the virus on St. Croix jumping from 14 to 16 from June 23 to June 24.

As of Wednesday, 2,755 tests have been administered, with 2,654 returning negative and 80 positive. Six people have died; D.O.H. is tracking 10 active cases and 64 individuals have recovered.

Governor Albert Bryan said Monday his administration was considering shutting down bars in an effort to slow the recent rise in confirmed cases in the territory.

“Right now the bar is one of the targets we’re looking at and really contemplating if we need to shutdown bars and just have restaurants open, because that seems to be where the spread is coming from,” the governor said Monday during his Covid-19 press briefing. “People don’t wear their masks and it goes without saying that alcohol lowers your inhibitions; you start getting touchy-feely, hugging people, and that doesn’t work with Covid.”

Asked what it would take to walk back the reopening from “Open Doors” to the “Safer at Home” phase, Mr. Bryan said, “I think it would take people showing up at the hospital, showing that we have a surge for us to be identifying cases and where they are being identified coming from community spread. That would be the ticker.”

The territory’s main travel hub is Florida, with no less than six routes to the U.S. Virgin Islands daily via a number of carriers, according to a Dept. of Tourism official. This is significant because Florida in recent times has been one of the states with the most Covid-19 cases, confirming 3,289 cases on Tuesday as the state shot past the 100,000 confirmed cases mark.

There were at least 64 new coronavirus-related deaths reported Tuesday across the state, including 18 in Miami-Dade County, four in Broward and eight in Palm Beach County.

In the past day, Miami-Dade County’s confirmed cases increased by 583 to 26,822. The county has 902 deaths, the highest total in the state.

Even so, Governor Bryan on Monday downplayed the connection of Covid-19 cases in the territory to tourists.

“I really like the national push to keep people vigilant and keep people nervous,” he said. “Florida, Texas, California and New York are the four most populated states in America so of course their numbers are going to be getting high. But I’d like to remind everybody [that] the majority of this stuff that we have is our own residents moving back and forth, coming for funerals, coming home for trips. This is how we’re getting infected; not tourists.” 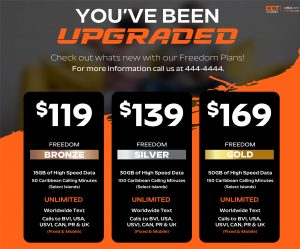