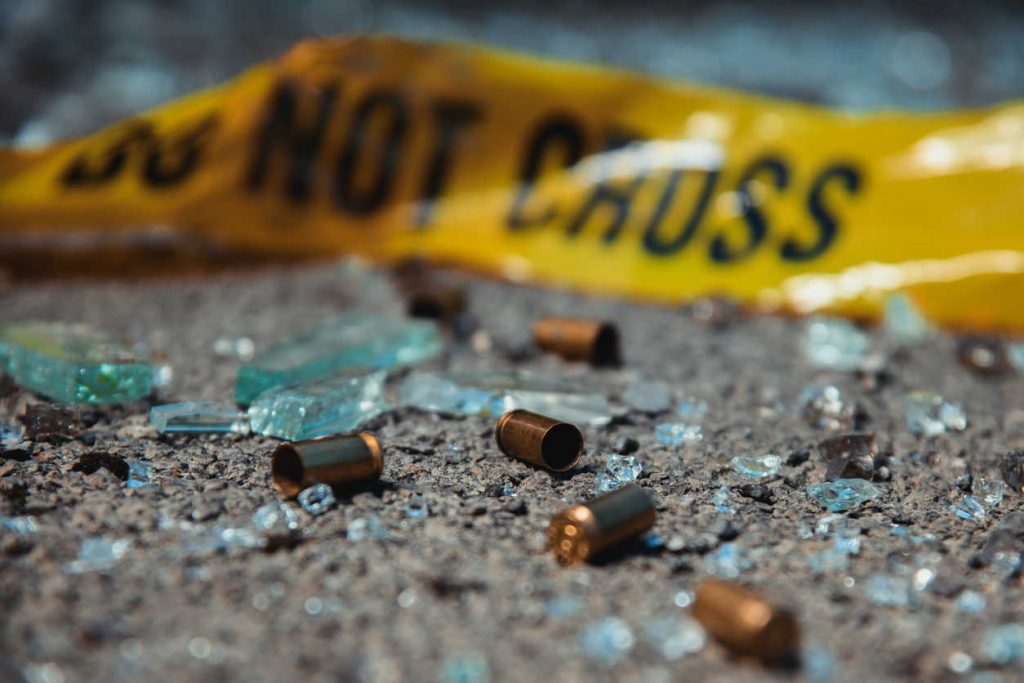 ST. JOHN — Three men were injured by gunfire during a shooting incident in St. John Tuesday night, with one of the three later succumbing to his injuries, the Consortium has learned.

Details remained scant at time of writing, but V.I.P.D. Public Information Officer Toby Derima told the Consortium that the incident occurred in the area of Estate Enighed.

The victim who succumbed to his injuries was shot in the chest, the Consortium has learned.

The homicide in St. John is the 46th for the territory in 2020. The 44th and 45th homicides occurred on St. Croix late October and early November, when a 19-year-old man was shot to death in Concordia on Saturday, Oct. 31, and another man, in his 40s, was shot dead at his home on St. Croix’s East End in the presence of his young, twin sons.